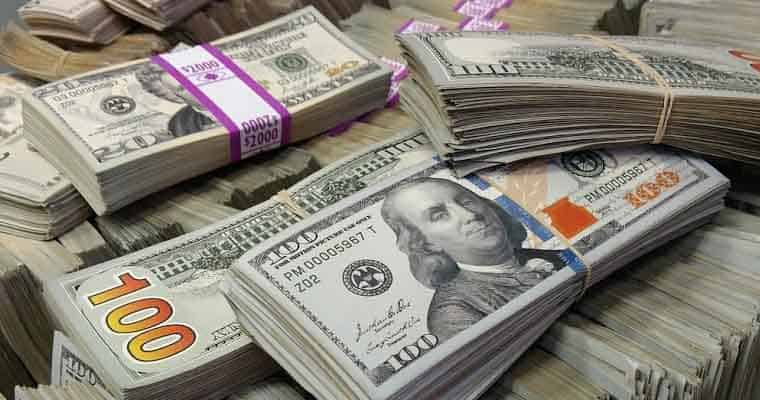 Those with the most to lose in the vast sea of the sports betting industry are attempting to present integrity fees as a lifesaving jacket.

Word of a federal Integrity Monitoring Association came after New York Senator Chuck Schumer suggested everyone involved in the industry report suspicious, abnormal, or corrupt behavior. The American Gaming Association then penned a letter to the New York Senator supporting his stance, detailing the concept of an Integrity Monitoring Association. The AGA has announced productive discussions with lawmakers and major sports leagues concerning the formation of such an association.

The Integrity Monitoring Association would be an entity established for national oversight of sports betting activities. The association would share betting information in real-time to assist in identifying any activities which would compromise a sporting event outcome for the purpose of wagering manipulation, point-shaving, or game-fixing. The AGA intends to compile a shared database which would enhance reporting across sportsbooks in the U.S. and allow for improved monitoring and corrective protocols.

ESPN expressed integrity as the sports betting industry’s top concern and interviewed Andy Levinson, the Senior Vice President of the PGA Tour who stated the belief of “a federal requirement to share information” would better benefit the sports betting industry overall. However, while integrity is expressed as a transparent 3-way street for betting providers, regulators, and sports league the way leagues have lobbied for and presented their solution to maintain integrity is through fees.

Numerous lawmakers opposing these fees have claimed the leagues represent false intention by providing better security for sports wagering against manipulation with the use of integrity fees. Instead, lawmakers including Democratic State Senate President Steve Sweeney has stated in a letter to U.S. governors and legislative leaders claiming the fees as pure extortion. In the letter, Sweeney explained the leagues were asking to be paid to allow sporting events to be played fairly arising the question of the effectiveness of their previous provisions to prevent cheating and preserve integrity, to which the leagues claim are already in place and have been for years.

As we’ve mentioned in numerous news updates, major sports leagues such as the MLB, NBA, and NFL have lobbied strongly for integrity fees in states pending sports betting legalization after years of fierce opposition to renouncing PASPA. When the sports leagues were unable to prevent the expansion of sports wagering, i.e. the Supreme Court overrule of PASPA, they quickly offered an olive branch in the form of integrity fees which the leagues claimed would minimize the probability of betting manipulation. However, the fee amount the leagues were lobbying for would make it unprofitable for state-regulated sportsbooks to operate, as each league asked for at least a 1% fee off gross betting handle made before government taxation.

The persistence of the leagues for their integrity fees and consistent lobbying in states considering sports betting proved the true nature of the fees themselves – as a tax revenue to the leagues. In certain cases, the leagues slipped up on their own and revealed their intentions on these fees as supplementary.

In addition, states with passed sports betting legislation and active sportsbooks have refused the leagues their integrity fee (or slice of the pie) and have operated as normal. If these fees were so crucial to the industry of sports betting, they would have applied these fees to Nevada sportsbooks which were actively providing sports betting without ever once paying integrity fees to these or any other sports leagues before PASPA’s death. To continue, if the integrity fees were the key turning point to the quality and security of sports gambling then the operation of sportsbooks in Delaware, West Virginia, Mississippi, New Jersey, and Nevada would have already been compromised.

To take an international viewpoint, the sportsbooks in the United Kingdom do not pay integrity fees, rather they only pay data right fees which allow sportsbooks to still access official sports data while allowing flexible sponsorship agreements. Currently, the PGA Tour, NFL, MLB, and NBA are attempting to pressure their way into another legislative sports gambling bill the same they did with Indiana in Kentucky. All of the above-mentioned leagues have registered to lobby the Kentucky 2019 General Assembly, however, many speculate the leagues will be unsuccessful in Kentucky.