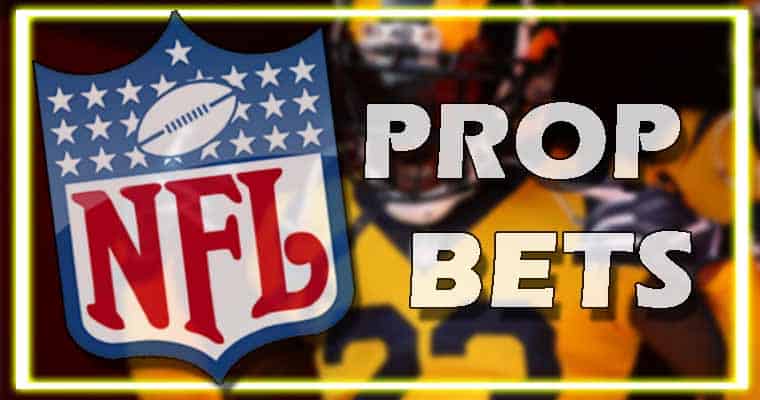 Each year, there are hundreds of prop bets to sift through for the final NFL game of the season, and the Super Bowl 53 matchup between the New England Patriots and Los Angeles Rams in 2019 is no different.

We’ve put together our list of the “safest” bets for this year’s big game. Keep in mind that no bet is safe but each of the props we’ve selected either has good value or are extremely likely to occur without the need to risk too much.

The odds for each of the Super Bowl 53 prop bets on this list and hundreds of other prop specials can be found at BetOnline. And if you need to know how to place a bet on Super Bowl 53, we’ve included our “How to Bet on Super Bowl 53 in 53 seconds” tutorial to help you get in on the action.

7. Will Nickell Robey-Coleman be called for Pass Interference during the game?

6. Will the LAR/NO Pass Interference Call be shown during the game?

5. Will a Roughing the Passer Penalty be called during the game?

4. (Tie) Will the broadcast mention Belichick and McVay Age Gap?

4. (Tie) Will the broadcast mention Brady and Goff Age Gap?

3. Will “Greatest Show on Turf” be said during the live broadcast?

2. Will Belichick be referred to as “Genius” during the broadcast?

1. Will ‘Greatest of All Time’ be mentioned in the broadcast?