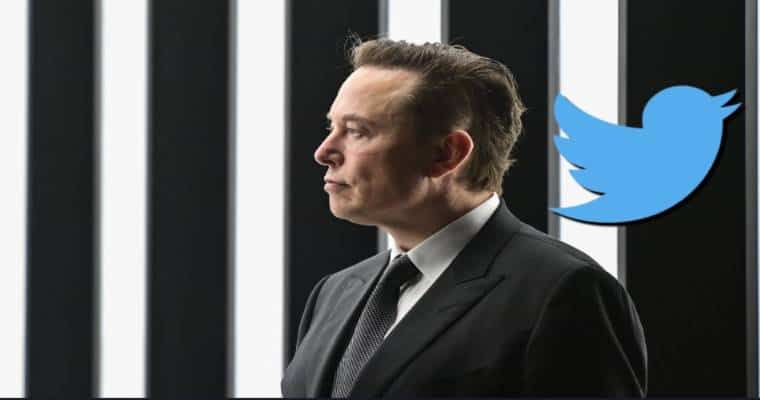 In light of Elon Musk’s most recent and controversial purchase, Twitter odds have made their hasty arrival at legal online sports betting sites.

The details of this exchange have yet to be laid out and finalized, giving prospective bettors the opportunity to get a slice of that sweet social media pie. That is, of course, if you wager wisely.

With legal entertainment betting, it’s key to be informed on the issues and potential outcomes before handing a stack of bills to the bookie. Ahead, we’ll run through the lines one by one to get a look at the bigger picture.

To be clear, Musk does not yet own Twitter. The proposal is still under consideration as legal teams from both parties mull over the contractual terms and conditions.

Last month, Musk surveyed Twitter users asking whether they would appreciate the inclusion of an “Edit Button” on the platform. The overall response was a resounding “Yes,” which has since prompted Twitter to test out the concept.

Considering that Twitter was interested in the “Edit Button” weeks before Elon’s audacious offer, it’s likely that we will see the feature hit the site soon.

Many have been under the impression that Elon Musk will lift the Twitter ban on Donald Trump Sr. once given the reins. And while that, alone, is highly plausible, the former President has already clarified his stance on the issue.

On Monday, Trump Sr. told reporters at Fox News that he had no intention of making a return to Twitter. Rather, Trump Sr. will remain on his own platform called TRUTH Social. However, the former President still applauded the move by Musk. He said,

“I hope Elon buys Twitter because he’ll make improvements to it and he is a good man, but I am going to be staying on TRUTH.”

Nonetheless, Twitter’s user growth has surged since Musk’s acquisition was announced. Trump Sr. may find that TRUTH Social doesn’t give him the expansive audience he once sought.

Elon Musk’s aim at preserving free speech has pulled criticism from a number of platforms and media outlets. But, it would be hard to believe that any major figure would drop off Twitter because of the change in ownership.

And in the case of The New York Times, it would be a suicide mission.

Any news source that abandons Twitter will immediately be subject to questions of bias and malintent. And to cool assumptions of a jump, The New York Times published an opinion piece, almost celebrating Musk’s purchase. Farhad Manjoo writes,

“Sure, Musk could reinstate Trump’s Twitter account, and maybe that’d be a disaster for democracy — but that horse left the barn long ago, and it was Twitter’s longtime bosses, not Musk, who held open the door.”

This transition period for Twitter will be tumultuous, to say the least. But it’s worth keeping up with and maybe even betting a few bucks on.