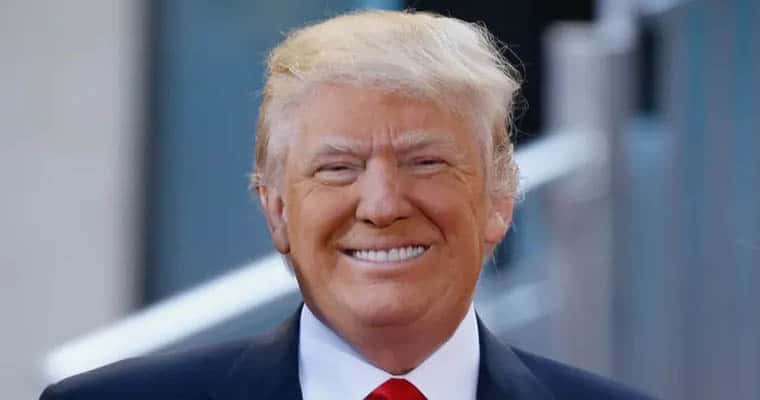 Former President Donald J. Trump officially announced his plans to run for president of the United States in 2024, tossing his name into the hat of potential presidential candidates. His announcement was received with mixed reviews from many Republicans.

Not many people were surprised by Trump’s 2024 presidential bid, as he has been campaigning and endorsing his favorite Republican candidates ever since he left office. Multiple reports indicated that Trump had big news he was ready to release before the midterms, but ultimately, he held off until after the midterms to make his official announcement. Below is how he announced his 2024 bid from his home Mar-a-Lago in Palm Beach, Florida.

There is no denying that former President Trump and other prominent Republicans were upset with many of the results in the midterm elections. Some candidates Trump supported won, but most of his endorsements fell on deaf ears and could not prevail against their democratic counterparts.

Below is a complete list of Trump’s 2022 endorsed candidates that failed to win their election via Newsweek.

Although many Trump-endorsed candidates lost their election bids, many of his candidates did prevail.

Among Trump’s most significant competitors for the 2024 Republican nomination is Florida Governor Ron DeSantis. DeSantis has been trending upwards since taking office in 2018, and his popularity has recently shot through the roof after taking his blows from Trump and clapping back.

Trump knows that Florida Governor Ron DeSantis is his biggest threat to winning the Republican nomination in 2024 and recently blasted “Ron DeSanctimonious” on his truth social media platform, telling his followers that he is average.

After taking Trump’s initial blows, Ron DeSantis answered questions about Trump by stating, “look at the scoreboard,” a reference to all of Trump’s losing candidates in the 2022 midterm elections.

Betting on US President and other political elections has grown over the years into a special event for sports and political bettors alike. Not only do online sportsbooks offer odds for the highest office in the United States, but you can also place wagers on other elections from around the world.

After Trump made his third bid for President official, online sportsbooks updated their odds to reflect the status and trends in the political world. Below are the current odds you can bet on right now from Bovada.