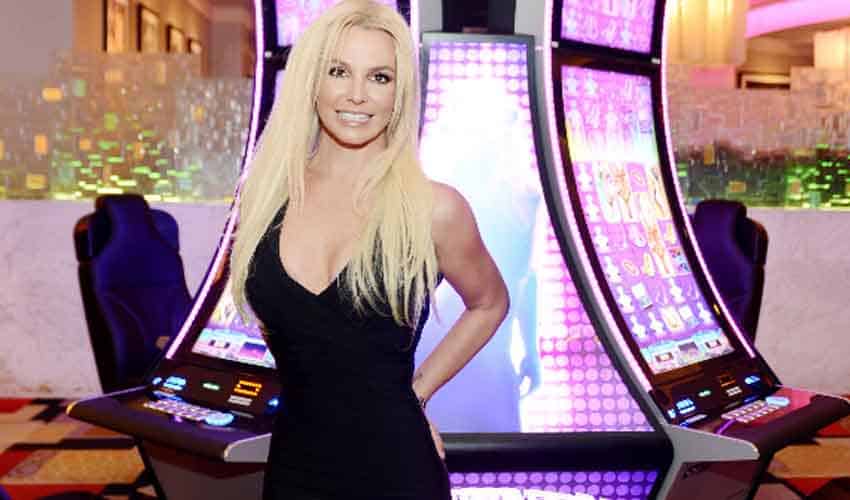 Britney Spears betting lines have, yet again, made their return to legal online sportsbooks. Just a few months ago, Ms. Spears’ name dominated headlines around the globe. At the time, the star was seeking legal aid in hopes of escaping her court-ordered conservatorship.

In June of 2021,  Ms. Spears delivered a heart-wrenching testimony to Los Angeles judge Brenda Penny. The audio was later distributed to the media and heard by aching ears across the globe.

While Britney is not exactly free, the extensive press coverage has enabled her liberation in many ways. According to most major outlets, Britney is much happier now. She is allowed to go on vacations, spend time with her boyfriend, and even appear on talk shows to tell her story.

Betting lines were swift in their uploading and removal of Britney Spears odds over the Summer. But with legal proceedings moving in the artist’s favor, along with the breaking news of her engagement, Britney betting has returned to sportsbooks.

Britney Spears Next Interview With?

While these lines make for strange entertainment betting, they seem to point to a brighter future for Britney. The pop star’s next conservatorship-related court hearing is slated for September 29th.

Sportsbooks previously had betting lines for whether Britney would be released from her conservatorship. Given the rigidity of the 13-year court order, many doubted Britney’s ability to resume life as a normal 39-year old woman.

You can find the latest Britney betting lines right next to entertainment odds listed on Bovada. US bettors can legally place wagers on almost any current event, even if state-licensed sportsbooks aren’t available in your area.

For the latest information on gambling laws and online sportsbooks, be sure to click around our website. And if you have a question about legal sports betting, feel free to reach out to us on Twitter @legalbetting.