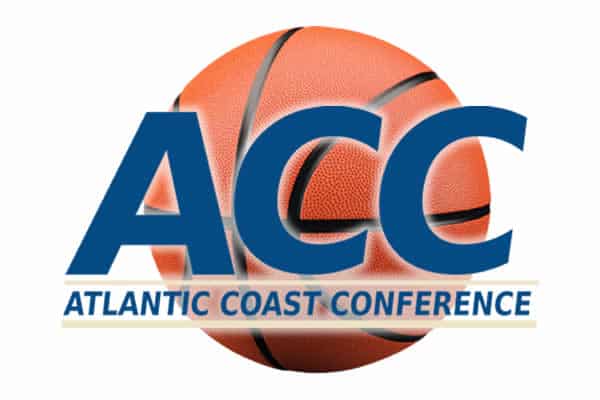 The ACC is undeniably better in basketball than they are in other sports categories. This is proven with their 4-team presence in the Sweet 16. Duke, Syracuse, Clemson and Florida State are all still in the running for the National Championship. It has been a surprising tournament in terms of upsets, and based on the Sweet 16 matchups it looks like there could be more to come. Which ACC teams will make it through to the next round? We’ll cover our predictions for the ACC matchups. To check the current odds on your team, you can access that information at a legal basketball betting site.

FSU put on a show against Gonzaga in their Sweet 16 game. They maintained the lead throughout most of the game and kept Gonzaga in check. Terance Mann led all scorers with 18 points. Phil Cofer had 7 points and both Braian Angola-Rodas and CJ Walker added 9 of their own. This is FSU’s first Elite Eight berth since 1993. The Seminoles are proving that the underdogs do have a chance in this tournament.

Syracuse and Duke face off in an all-ACC matchup. The Blue Devils look great heading into this game. They powered through Iona in the first round on an 89-67 victory. Marvin Bagley III shined with 22 points and 7 rebounds. Trevon Duval contributed 19 points and Grayson Allen and Gary Trent Jr. each pitched in 16. Duke saw another dominant win against Rhode Island in the second round at 87-62.

The same usual suspects put on electric performances. Bagley scored 22 points again with 9 rebounds, Allen had 10 points and a rebound, Trent had 18 points, 5 rebounds and 4 assists and Duval had 11 points. The x-factor turned out to be Wendell Carter, Jr., who added 13 points, 6 rebounds and 3 assists. If they can keep this momentum going, Duke has an Elite Eight berth on lock. Not many expected Syracuse to make it this far, and while their play is spirited and they have showed toughness, we believe the Orange’s luck runs out against Duke.

Clemson is up against Kansas, which will be a difficult task for the #5 seeded ACC team. Kansas is a March Madness mainstay and always reach the later stages of the tournament. Clemson has had decent performances throughout the tournament, including a 79-68 win over NM State and an impressive 84-53 win over #4 Auburn in the second round. Gabe DeVoe, Marcquise Reed, Elijah Thomas and Shelton Mitchell all had standout performances in the Auburn game. They could ride the momentum into the matchup against Kansas, which many see happening. Kansas is a huge school, but Clemson could keep the upset theme going.

March Madness betting lines are open. The ACC teams look like they could be a solid wager going forward. Go with Duke in the Duke-Syracuse matchup. There may be a lot of upsets this year, but Syracuse winning is highly unlikely.