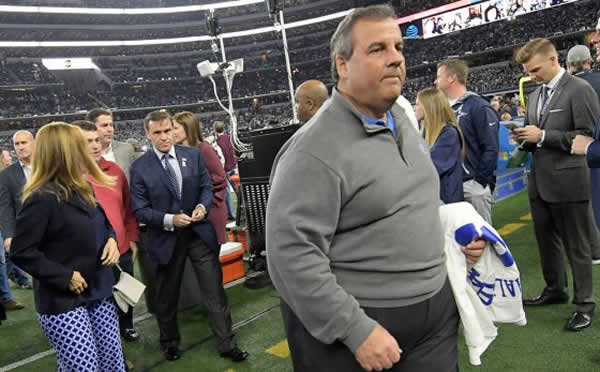 If you look at the Supreme Court sports betting case you will notice it is actually one big contradiction. The major sports leagues—NFL, NBA, MLB, NHL, NCAA—have been fighting against sports betting legalization for years. Things seem to be moving in favor of New Jersey, meaning that sports gambling is close to becoming a real possibility for many states. With this outcome looming, do states stand to gain more from winning or losing the case?

The NBA and MLB seem prepared for a losing outcome. They want a 1% fee of revenue from states with legal betting taking place. These 2 leagues have made their stance clear on the matter. If US based sports betting is legalized, they want a piece of it. Not many states have passed bills authorizing sports betting in wake of PASPA’s repeal, and those that have seem to not care much about the NBA and MLB’s request. Most of the pioneering states got their legislation passed before the leagues even came up with their ridiculous “integrity fee” concept.

For instance, Pennsylvania passed its legislation before the NBA and MLB got wise. New York already passed a bill. West Virginia and Connecticut refused to entertain the idea of paying out sports leagues. Delaware is already exempt from PASPA but is barred from introducing any new type for sports gambling until the federal law is repealed. They may be apprehensive to deal with the sports leagues based on other states’ response. Nevada already has its system in place, so why change to accommodate the sports leagues that look more and more greedy?

The main point of confusion now lies with the NFL, NHL and NCAA. These 3 leagues have been historically opposed to the notion of legal sports gambling. However, the NFL and NHL now have franchises in Las Vegas, the sports betting capital of the US. The NCAA is notoriously opposed to anything that doesn’t make them money, but perhaps a positive reception of sports betting will be a solid PR move given the increasing number of schools getting caught providing financial incentives to student athletes.

The NFL, NHL and NCAA have yet to join their fellow sports counterparts in petitioning for a stake in the probable sports gambling network. Once they do, it may be harder for states to say no to them. After all, it is harder to say no to 5 people over just 2.

If the sports leagues win the case, it is likely that other states may start up the same legal proceedings. Do the leagues have the patience and resources to deal with 45 appeals from these other states? Perhaps embracing legal betting and legal betting online will help them in their quest for a piece of the prize. Lobbying for PASPA’s repeal will help align their stance with states pushing for new legislation. US gambling laws look set to change and the sports leagues could gain an advantage with PASPA’s repeal if they approach the situation correctly. Better to embrace change than fight against the inevitable.