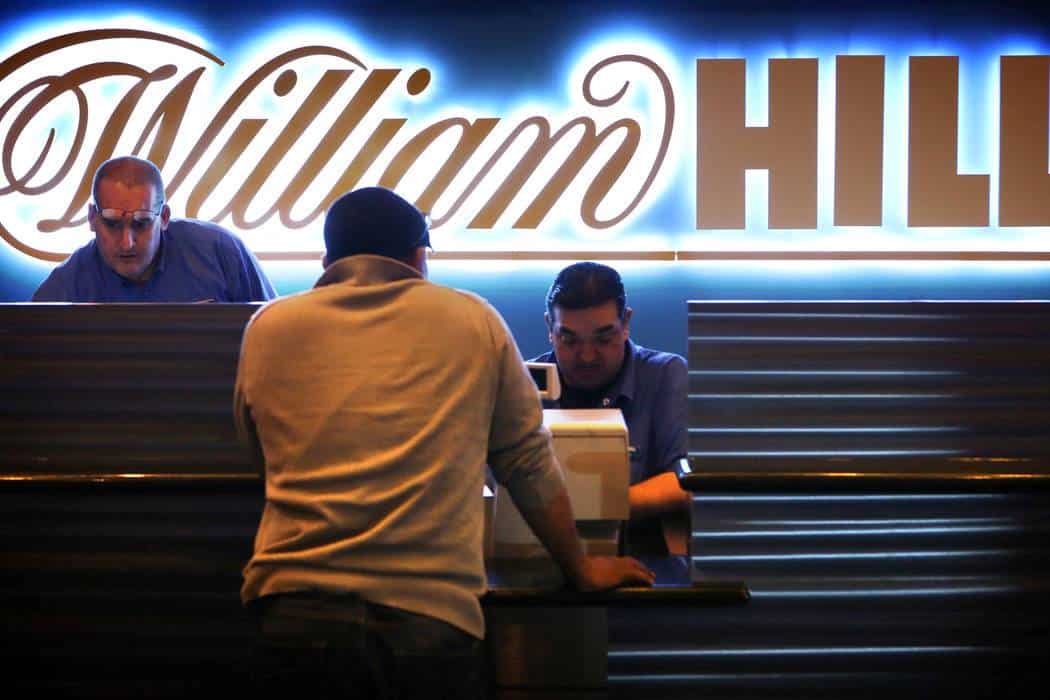 CBS Sports has entered into a partnership with U.K. based oddsmaker William Hill, one of the largest sportsbooks in the world. The deal makes William Hill the official sportsbook of CBS Sports. They will now provide all betting lines and other gambling information that CBS features on their vast array of products.

This week’s announcement comes in the wake of other major online sportsbooks entering into relationships with media titans, such as Fox Corp.’s deal with Stars Group, and ESPN’s relationship with Caesars Entertainment Corp.

The partnership will allow William Hill to generate betting content across the broad scope of CBS television and digital avenues. CBS will be able to tap into William Hill’s odds database and incorporate them into live broadcasts or web interfaces, increasing interest in the product and funneling traffic to the oddsmaker.

William Hill will be the only sportsbook to advertise its betting services on CBS’s television sports product and will also have exclusive domain over their digital outlets. These Internet-based outlets host traffic of up to 80 million users per month.

The branding and collaboration are not projected to hit top speed until fall when they will unveil a full fantasy football profile just in time for NFL season.

The financial details of the deal between the two giants are undisclosed at this time, but we do know that the intention is to direct users to download William Hill’s betting app and that CBS will be incentivized on a per download basis.

It’s a pretty simple formula. CBS provides William Hill access to their subscribers, and William Hill provides betting lines and wagering options for the CBS audience. CBS can use William Hill’s staff of oddsmakers to bolster their team of sports content writers and developers and improve their own data.

With gambling laws becoming more favorable in the United States, more doors will open to these types of partnerships between media companies and sportsbooks.  It’s just another sign that legal betting is becoming more mainstream in the USA.

Stock prices for ViacomCBS are on the rise since the announcement on Monday, currently up 0.6% from Monday’s trading rate.