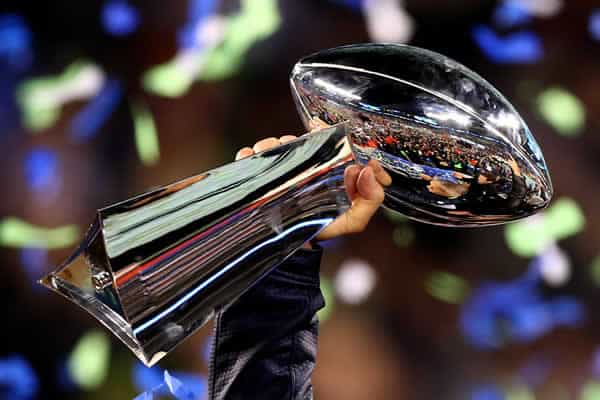 Super Bowl LII was already expected to be a close game. Oddsmakers initially had the spread at 5 ½ points. Then, the spread dropped to 5. The football betting sites have adjusted their lines once again, this time narrowing the point spread to 4 ½ points. The New England Patriots are still favored to win, but this change reflects the perception that this will be a nail-biter.

These teams did not play each other in the regular season, so there is not much to base off of there in terms of previous recent fixtures. However, the Eagles and Patriots did play each other in Super Bowl 39. This game was close and came down to the last minute. The Patriots ended up winning 24-21, which would fall out of the current projected spread.

Oddsmakers factor in multiple components when making these spreads, including analysis of the teams’ strengths and weaknesses, their season and recent performances, etc. These kinds of minor line changes can also indicate where the public’s money is being placed. If betting becomes too lopsided behind one of the teams, the lines are sometimes changed to encourage betting on the other side and to even things out.  The sportsbooks stand to loose a lot of equity if the action gets too out of balance.  Bettors need to not only take specifics about the teams and players into consideration when wagering, but also the fact that the sports betting establishments may try to gently nudge them in one direction over another.

It is no surprise that the Patriots are considered the favorites for Super Bowl 52. After all, they’ve dominated the AFC (minus a close game with the Jacksonville Jaguars last week) and are the defending champions. It is also not surprising that the Eagles are considered the underdogs. They’ve been pinned as underdogs in each of their postseason games, despite having the better team in both scenarios.

This is probably due to the hype surrounding the Eagles and their backup QB Nick Foles. After starting QB Carson Wentz was injured, oddsmakers began to discount the Eagles chances of capping their strong season with a Super Bowl. Foles and the rest of the team have proved oddsmakers, analysts and doubters wrong against the Atlanta Falcons and Minnesota Vikings. If you look on paper, the Eagles look to be the better team. They have the best offensive line in the league, one of the best defenses, a three-pronged running attack and a deep receiving corps. Foles’ numbers have not been bad either, so it is no wonder why the Eagles are upset they haven’t been given a fair shake.

Bettors who have ridden the Eagles this far into the postseason are enjoying some hefty payouts. It is reported that one bettor placed a multimillion wager on Philadelphia to win. At these odds, they’ll see a nice return if the birds come out successful. The estimated score line for the over/under bets is still at 48 or 48 ½ points, depending on which sportsbook you use. If you are looking for first half Super Bowl bets, the projected total score is 24 while the first half spread sits at 3 points. New England is still favored. The spread may very well shift again in the coming days, but likely only by a ½ point or so. Don’t expect any major drops unless Tom Brady gets injured in practice.