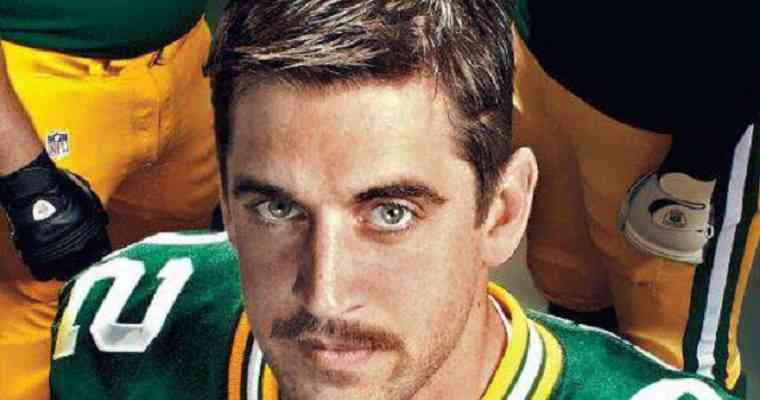 Rodgers won Super Bowl XLV in 2011 and was named the MVP of the game, cementing his NFL legacy, his place among the game’s greats, and earning a first-ballot election to the Hall of Fame when his time comes.

During the latter years of prior head coach Mike McCarthy’s tenure with Green Bay, success was fleeting for the Packers and Rodgers, with many critics uncertain of where to point the blame.

Once new head coach Matt Lafleur arrived on the scene in 2019, Green Bay’s fortunes were immediately reversed as they went on to a 13-3 record, losing the NFC Championship Game to the San Francisco 49ers by a score of 37-20.

This year, the Packers were predicted to make the postseason according to the NFL Playoff odds, but they were not featured among the best of the group, despite Green Bay being head-and-shoulders above all other teams in the NFC North Division and practically guaranteed a top-four seed.

Lafleur, Rodgers, and company continued to play their brand of football and impose their will on other NFL teams, compiling a 13-3 record this season and the top seed in the NFC along the way.

What’s strange is that they’ve achieved this historic level of success with a former Super Bowl Champion and NFL MVP under center while flying under the radar.

Oddsmakers have now noticed, and although it has taken them fifty weeks to adjust the odds to win Super Bowl 55, the Packers have now pulled even with Kansas City and feature an equal chance of hoisting a Lombardi in just over two weeks.

They’ve got to get by a hungry Tampa Bay Buccaneers team first, and they are loaded with talent across the board. They also have Tom Brady at QB if you need him, and if you aren’t familiar with him, he has won six Super Bowl titles and has been there 9 times – both are NFL records.

When betting on football, conventional wisdom suggests gathering up as much research as possible in order to make an informed wager.

In this case, every direction leads to excellence, and although Brady has the total numbers, Rodgers and the Packers have the home-field advantage which could be the main component that is granting them a 3-point advantage at the moment.

Snowy conditions are expected for Sunday’s game with lows that will dip into the high-teens. 6,000 socially-distanced fans will be on hand to cheer on Green Bay, and perhaps they could give the Packers the edge over the 5th seeded Buccaneers.

The over under of 51.5, and the point spread of 3 granted to the Packers by Bovada implies a final result of 28-24 that would propel Green Bay into a matchup against the AFC’s top team in Super Bowl LV. Tune in to FOX this Sunday at 3 pm to see who gets it done… after you’ve placed your bets, of course.