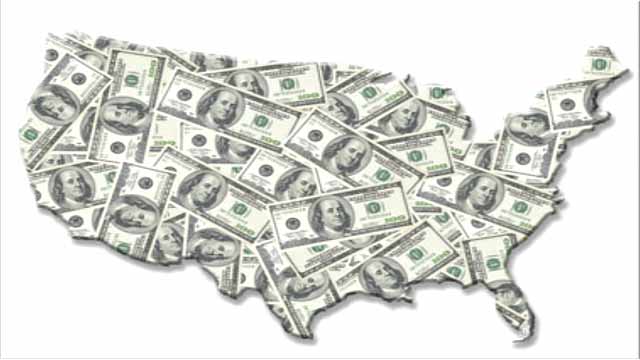 Following the repeal of PAPSA in 2018, many states have introduced or passed legislation that allows for regulated in-state sports betting. While some states were eager to pass legislation and start collecting the tax revenue that legal gaming provides, other states were not as enthusiastic and have placed many hurdles in the way of new gaming laws.

Here we examine the latest from a few key battleground states where legal sports betting is facing an uphill battle.

Insiders connected to the legislative process in Tallahassee are indicating that a bill for legal sports betting in Florida is not going to pass through the legislature this year. As has been seen in other states confronting similar gaming laws, the call for more education is a common theme amongst opponents.

Many are suggesting the need to study other states that have legalized sports betting and their tax model, to see if the benefits measure up. Some states that were able to legalize gaming have not experienced the gains that were initially forecast.

With Florida being one of the three largest populated states in the USA, there is great interest in the potential earnings that legal gaming can bring in. Anti-gaming group Voters in Charge want all sports gaming expansion to be put to a vote, believing that Floridians are not interested in further gaming.

Two bills are on the legislative docket this year to allow for legal sports betting in Ohio. House Bill 194 and Senate Bill 111 would allow for sports betting and would award oversight to either the Ohio Lottery or the Casino Control Commission.

Legislators are already getting bogged down in the minutia of morality, cell phone applications and gambling addictions and the debate seems poised to be a lengthy one. Another major bone of contention is whether betting on college athletics should be allowed. The Dayton Daily News is reporting that 44 state universities have authored a letter stating their opposition to allowing betting on college sports.

The odds are that legal gaming will need to wait until at least another year. The Ohio legislature has a lot of weeds to wade through on this issue and there may not be time on this year’s agenda to iron everything out.

Washington State Senator Curtis King wants the legislature to take control of betting and pass law that will regulate the industry. Like many other states that have yet to pass this type of defining legislation, they are losing millions of dollars in taxes to betting activity each year.

King suggests that the new legislation, of which he is a bill sponsor, will also benefit the local in-state casinos by allowing sports betting there. There has been a bill introduced that will limit sports betting to local casinos only, but it isn’t garnering much support at the moment.

Based on early committee activity, King’s bill looks to have a successful track to passing, but it will be close. The bill will require a 60% vote in each house for legal betting in Washington to pass.

Governor Janet Mills recently vetoed a bill that would have allowed for legal gambling in the state of Maine. The bill traveled back to the Senate who overturned the veto and passed it along to the House where the veto was upheld by a margin of only 10 votes.

A two-thirds majority was required to overturn Governor Mills’ veto. This leaves the state of legal gambling in limbo for at least another calendar year before the Maine legislature can consider and vote on the bill again.

Opponents of the bill cite moral and financial issues as their basis. Those that are for the bill are adamant that betting is already occurring, and the state is not collecting on those potential revenues. The state’s two brick-and-mortar casinos are against the bill because of potential financial loss. Parties on all sides are already gearing up to make legal betting in Maine a reality next Session.