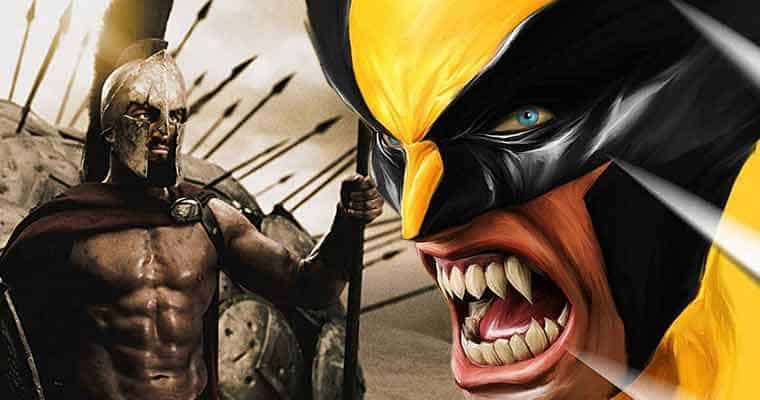 The top four spots in the College Football Playoffs for the 2021-22 NCAAF postseason are more precious than ever as the nation’s Power 5 Conferences struggle to find a foothold.

The SEC could place two teams into the CFP, especially with the Alabama Crimson Tide leapfrogging the undefeated Oklahoma Sooners of the Big 12 in the latest AP rankings.

If Alabama beats the Georgia Bulldogs for the SEC Championship, then both programs have a high likelihood of reaching the CFP.  If the Crimson Tide suffer a second loss, then their entrance into the CFP would be a near impossibility with so many other teams sporting impressive resumes.

The same can be said about the Big Ten Conference. Although the Ohio State Buckeyes have suffered a loss, they are the 5th ranked team in the AP and are also the third-ranked team at CFP betting sites.

The Big Ten’s Michigan Wolverines and Michigan State Spartans are coming in at 6th and 9th overall at online College Football sportsbooks, and that is due to both programs possessing undefeated records at the moment.

None of the marquee teams in the Big Ten (Ohio State, Michigan, Michigan State) have played each other yet, but that changes this weekend.

This Saturday at noon, Spartan Stadium in East Lansing, Michigan will serve as a “Thunderdome,” as two teams will enter without a loss, and one team will leave with their CFP chances deflated.

Will the Wolverines decide who runs Barter Town, or can the Spartans become the cock of the walk and do their best Mad Max impression on Saturday?

Football betting sites are featuring NCAAF odds that favor the Wolverines, and the best-laid plans for the Big Ten and their chances at earning a spot in the 2021-22 College Football Playoffs would involve an undefeated champion or a one-loss Ohio State team.

Ohio State will play the Spartans and then the Wolverines on the final two weeks of the season, and if they can make it through unscathed, they’ll most likely be matched up against the Iowa Hawkeyes of the Western Division.

Any other outcome and the Big Ten will likely grant their spot in the final four to the Cincinnati Bearcats of the AAC, assuming they finish up their regular season schedule with a spotless record.

Kickoff is at noon this Saturday, and if readers aren’t able to submit their wagers on Michigan vs. Michigan State odds prior to the beginning of the contest, live betting allows for in-game action until the 4th quarter expires.

Live betting odds on college football games is a feature at all of the websites that are included in our list of the top online sportsbook reviews, and allow gamblers to set their own bet schedule without bending to the demands of father time.