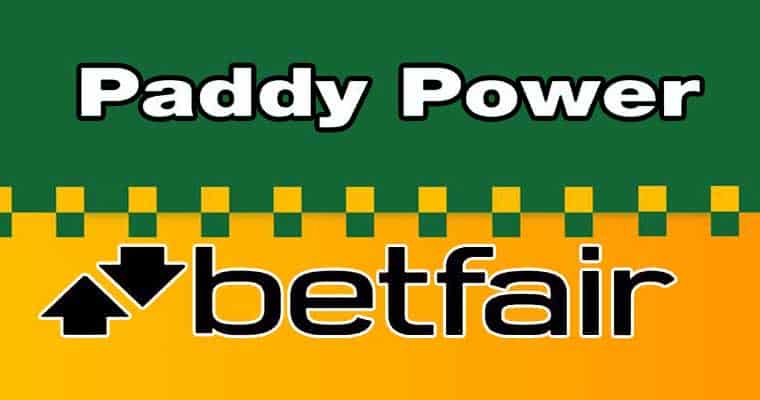 The United Kingdom Gambling Commission investigated Paddy Power Betfair and fined the company for 5 case incidents which occurred in 2016.

A recent statement released by the UKGC after a thorough investigation revealed Paddy Power’s negligence toward their customers. The investigation inquired on five specific customers who suffered from problem gambling and were not appropriately handled by the company. Two of the five incidents revealed players gambling with stolen money which should have been recognized by the firm as part of their anti-money laundering obligations.

One of the affected individuals by Paddy Powers negligence was Simon Price, Chief Executive for Birmingham Dogs Home who funneled £894,754 of charity funds from his business to fuel his gambling addiction. His wife Alayna Price helped him cheat the charity foundation, which helps stray and unwanted dogs find new loving forever homes, over the course of four years. Mr. Price received a 5-year jail sentence at the end of 2017 and his wife received a two-year suspended term, as part of the UKGC’s investigation all the money used on Paddy Power from the Dogs Home will be returned to the foundation.

In a responsive statement to the UKGC’s findings Paddy power Betfair’s Chief Executive Peter Jackson apologized for the mishandling of the incidents which occurred in 2016. Jackson continued by stating “We have a responsibility to intervene when our customers show signs of problem gambling. In these [5] cases, our interventions were not effective.” The company has claimed to have made major improvements since the incidents in 2016 by investing in extensive programs to strengthen resources and systems for customer protection responsible gambling.

Paddy Power concluded by encouraging the United Kingdom Gambling Commission to consider the significant improvements and strides made to mitigate the issues which occurred just two years prior. However, the UKGC remained stiff on their stance and requested Paddy Power to pay £1.7m to GambleAware a British charity organization committed to minimizing gambling harm. The UKGC also required Paddy Power to pay over £50,000 to the commission to cover their investigation costs.

Whether Paddy Power has taken to improve the security of players, reviews of fund sources, and problem gambling protocols have yet to be seen. For incidents which occurred in 2016, the public is just hearing of them now which could mean potentially more cases can be presented at a later time for incidents which occurred in 2017 or this year in 2018. However, Paddy Powers more than likely learned their lesson and have implemented key strategies to comply to set standards now and in the future.