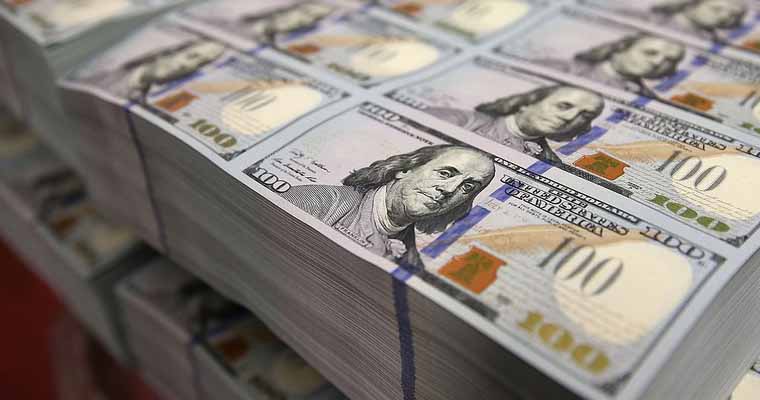 It’s not every day you get a chance to win nearly a billion dollars playing the US lottery.

On Thursday, the Mega Millions jackpot broke its previous record after USA Mega officials raised the prize to an estimated $970 million due to the large volume of ticket sales leading up to the drawing on Friday night, October 19.

Before the jackpot was increased on Thursday, the Mega Millions record was $656 million back in 2012 and was shared by winners in three states: Maryland, Illinois, and Kansas.

The 2016 Powerball prize of $1.6 billion won by three tickets in California, Florida, and Tennessee currently holds the record for the largest lottery prize in U.S. history, making Friday’s Mega Millions drawing the second largest jackpot ever.

If won on Friday, the jackpot will be given to the winning ticket’s recipient with the option of receiving $970 million paid over 30 years or taking an immediate cash lump sum of $548.6 million.

Most of the previous lottery winners prefer to take the singular cash payment as opposed to the annuity option.

However, if the six winning numbers are not picked ahead of Friday’s drawing, the jackpot could potentially make history and break the Powerball’s record depending on ticket sales.

Since July 24, not a single ticket has matched all six numbers required to win the Mega Millions jackpot, which an office pool of 11 coworkers in California won and shared $543 million, becoming the largest jackpot ever won on a single Mega Millions ticket.

Additionally, Saturday’s Powerball jackpot is now at $430 million, meaning $1.3 billion in lottery winnings could be awarded this weekend.

The odds of a ticket winning the Mega Millions jackpot is 1 in 302,575,350. Tickets are sold online and in 44 states and Washington D.C. in addition to Puerto Rice and the U.S. Virgin Islands.

Here is a breakdown from USA Mega for both the annuity and immediate cash options to payout the Mega Millions $970 million jackpot:

In addition to the federal tax rate, the state tax rate on Mega Millions lottery winnings vary state-by-state. Here is the tax rate for each eligible state, district, and territory a potential winner will pay by taking either the annuity or cash option: