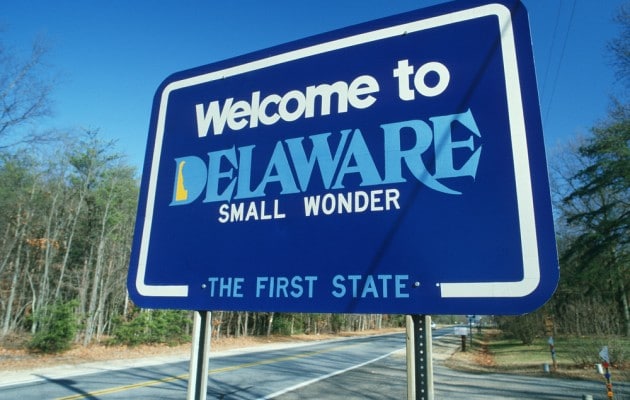 Delaware is the next state up for DFS in the sports gambling market’s quest for widespread legalization. There is currently a bill making its way through the House that would allow residents to begin gambling with DFS operators like FanDuel and DraftKings. These companies used to service residents, but Delaware Department of Justice cracked down on the unregulated industry and passed a law banning sports betting for cash prizes.

This new bill is sponsored by Representative Charles Potter and puts Delaware on a long list of other states attempting to introduce pro-DFS legislation. 12 other states have successfully passed legislation and 13 others are going through the legislative process. This is not Potter’s first attempt at passing this type of bill. However, his last effort never made it to the governor’s desk. Potter believes some new regulations will help the bill’s case.

HB249 places some tough regulations on DFS operators—some of the toughest in the country. Any DFS operator looking to enter the Delaware market would have to apply for a license. They would also have to enforce strict consumer provisions like age verification and misleading advertising. Perhaps the stiffest regulations are the annual $50,000 fee and a 15% tax on their net adjusted revenues. In the grand scheme of things, the overall DFS revenue will likely be enough to cover it, but there could be some difficulties in the introduction process.

Potter stated that despite the current state law, residents are illegally participating in DFS (to the tune of 150,000 people). He believes that regulation will help put a grasp on the market and help put some of that revenue towards state infrastructure.

“That will bring income into the state,” said Potter. “If you imagine you have 150,000 people that are playing right now, that number’s going to grow when it’s legal, so if a person bets an average of $100 a month, you can do the math.”

One hang-up with lawmakers is whether DFS is considered a game of skill or a game of chance. Potter and other pro-DFS advocates argue that it is the former. Classifying DFS as a game of skill differentiates it from other forms of gambling. Proponents of DFS consider it a game of skill because there is a degree of strategy that goes into picking your team each week. Some players may do auto-picks and not care, but others spend a lot of time analyzing trends to compose what they believe will be winning teams. Many people consider DFS just another way to legally bet on sports in the United States.

Another interesting component of Delaware’s DFS venture is where they are designating regulatory oversight. 4 of the 12 states that have passed DFS legislation have their respective gaming commissions in charge of legislation. Delaware’s bill would see the Delaware Lottery. The state Lottery currently regulates NFL parlay betting (Delaware is one of the 4 states exempted from PASPA, the federal ban on sports betting). Delaware Lottery Director Vernon Kirk does not agree with the bill’s stance on who should handle the regulating. He thinks that the Lottery is designed to handle games of chance, not games of chance.

The bill has yet to be voted on, but Delaware looks poised to become the next state in the legal DFS era.