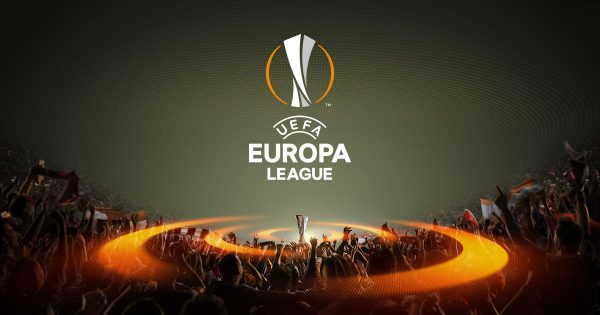 The UEFA Europa League Final is set for this Wednesday, May 24, in Stockholm. The Dutch side Ajax are up against England’s Manchester United and there is more than just the Europa League trophy at stake. Whichever team comes out victorious will be granted a spot in next year’s UEFA Champions League.

For Manchester United, a club with a rich history of success, this game could prove to be one of their most important. Manager Jose Mourinho led an underwhelming league campaign in his first season at United’s helm. It became clear that United were putting all of their Champions League hopes in their Europa performance as the top four spots in the Premier League table became more out of reach. In the last game of the regular season, United fielded a side made up of almost entirely youth Academy products, giving starters a rest before the Europa fixture.

United will be without star forward Zlatan Ibrahimovic, who was lost to injury in a previous Europa clash, and will have to rely on either Captain Wayne Rooney or young star Marcus Rashford for their goal scoring threats. United are also missing defenders Marcos Rojo and Luke Shaw to injuries and Eric Baily to suspension. Their starting XI will be similar to the one that has been fielded in recent matchups. A lot of attention will fall on midfielder Paul Pogba, the world’s most expensive player.

Ajax have already secured a Champions League spot after finishing second in their league, however they still want to win a major European tournament. The Dutch side have a full squad except for Nick Viergever, who is currently suspended. They are also coming off a 10-day break. Manager Petr Bosz also opted to field a young side in their last league game, allowing the starters a chance to rest.

Oddsmakers currently have United winning at -121 odds. Ajax are a strong team and they looked better during their semi-final matchup against Lyon. Despite having a good offense, United have failed to put up a large number of goals throughout the season. A lot of their matches have resulted in draws as a result. They will look to alter their standard attacking prowess to get out to an early lead in this fixture.

With Champions League qualification on the line, United will likely be the more determined of the two. Mourinho has hinted at singing some of the world’s best players over the summer, but the world’s best players want to play amongst the world’s best teams—meaning Champions League. In any case, Stockholm looks set to host a spectacular final this week. Betting lines for the Europa League Final are available through licensed offshore sportsbooks and include point spread, moneyline and over/under bets. Be sure to place your bet before the start of the match.