Skip to content
HomeNewsUnderdogs Sweep Their Way To Sweet 16 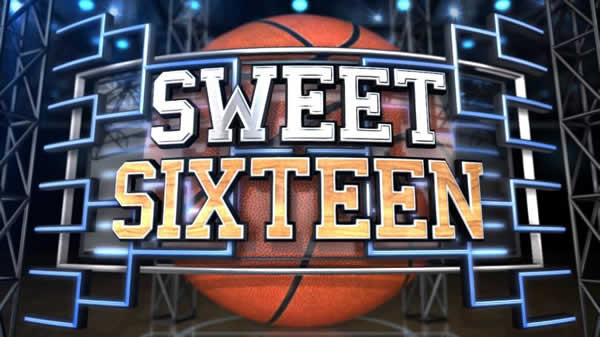 Each year, March Madness has several unexpected storylines. The 2018 March Madness tournament’s latest storyline is that this is the year of the underdog. The tournament has made its way to the Sweet 16 round and only 7 teams are within the top 4 seeds. That means the majority of teams are seeded 5 and below, with 2 #11 seeds in the mix. There are still a couple teams left that are meeting expectations, but this tournament has already provided its fair share of surprises and then some.

Which top seeded teams are left? There is #4 Gonzaga, #3 Michigan, #3 Texas Tech, #2 Purdue, #2 Duke, #1 Kansas and #1 Villanova. Some of these teams are lent a hand when it comes to rankings based on their respective conference, but their spot in the Sweet 16 justifies their performance thus far. Villanova and Duke have been playing the best basketball in the first couple rounds, but there are qualities that make these other teams stand out.

Each of these games have the potential to be exciting from a fan’s standpoint, but also frustrating from a legal betting online standpoint. There is not a single perfect bracket left, meaning this is anyone’s game. Most people expect Kentucky, Duke or Villanova to be champions this year.

The Villanova/West Virginia game should be close. The Mountaineers offense has been lethal so far in the tournament with an 85-point game against Murray State and a 94-point game against Marshall. Nova put up at least 80 points in both of their games as well. This means it will come down to defense. Nova is projected to win, but they have not faced a team like West Virginia yet.

Nobody thought Syracuse should be in the tournament. The Orange shattered expectations by advancing through the First Four, first and second rounds. Their last 2 wins against TCU and Michigan State put a stop to the anti-Clemson bandwagon. Duke will be their biggest test yet. The Blue Devils crushed Iona and Rhode Island on their way to the Sweet 16 and are expected to see Syracuse out.

As far as the underdogs go, look out for Loyola, Florida State and Texas A&M to pull off more upsets. Loyola downed the University of Miami and Tennessee. Florida State just knocked out the top-seeded Xavier and the Aggies defeated UNC. If this year truly is the year of the underdogs, these teams have what it takes to advance to the next round. March Madness betting trends are going the underdog’s way this year. Be sure to consider their performances thus far before wagering on the favorites.