Skip to content
HomeNewsMarch Madness Off To Mad Start 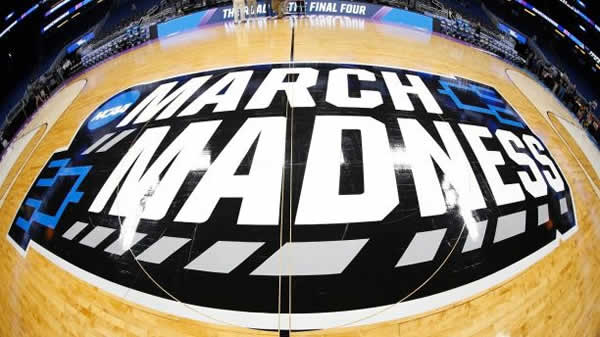 The NCAA March Madness tournament is in full swing and there have already been some upsets. No one has predicted a perfect bracket since the popular activity began and hundreds of thousands of brackets already went bust after the first set of games. From a basketball betting standpoint, college basketball wagering is frustrating, but it is part of what makes March Madness so special.

Syracuse got off to a good start in the First Four against Arizona State. Many people questioned why the eleventh-seeded team made it in this year, but the upstate New York program is trying to prove the doubters wrong. They are set to play TCU in the first round, which will be a tough matchup for them.

In the world of upsets, the University of Miami Hurricanes had the first big one. The 6-seed Hurricanes were up against 11-seed Loyola in what many saw as an easy pick. The game ended up coming down to the wire with Loyola seizing a defensive rebound in the closing seconds to run another play. Donte Ingram nailed a three-point buzzer beater to put Loyola up one as the clock ran out. Miami fans were left stunned and many brackets were torn up.

Another big upset came with #4 Arizona losing to #13 Buffalo—yes, you read that right. Year after year, Arizona comes into the NCAA tournament with high hopes and a star player in tow. However, the Wildcats were routed 89-68 and sent home packing early. This was another huge loss from a betting standpoint, as Arizona was heavily favored in most sportsbooks.

Now on to things that weren’t so surprising. The Oklahoma Sooners, who many felt should not have gotten in the tournament in the first place, lost to Rhode Island 78-83. Trae Young, the promising guard who is likely NBA-bound, put up 28 points, but his sole efforts were not enough to overpower the Rams. Rhode Island plays Duke in the second round.

Speaking of Duke, they destroyed Iona in the first round by a score of 89-67. The #2 Blue Devils are among some people’s Final Four and hope to bring another title to the successful program. Grayson Allen, the controversial Duke guard, had 16 points, 4 rebounds and 9 assists. Love him or hate him, Allen is a threat when hot.

Gonzaga, Kansas, Villanova, Kentucky, Florida and Michigan all moved on as expected. The first 4 teams on that list are all projected to go far, some of which as far as winning the title. People are still waiting on Michigan State to play, as they are expected to do well in the tournament. Betting on March Madness is an exciting and sometimes a complex procedure, but there a few teams you can always count on. Look out for the #1 and #2 seeds in these early rounds. They are a lock to win easy money.