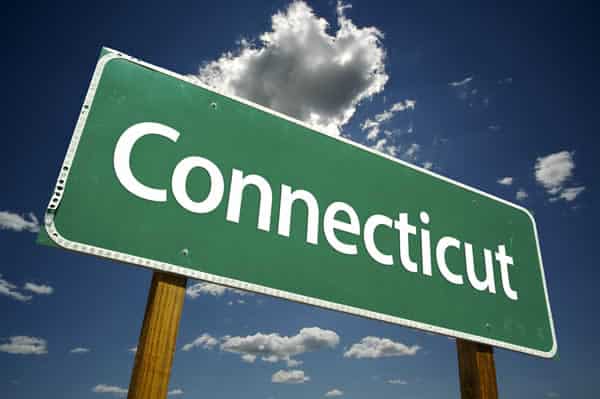 Connecticut looks ready to pull the trigger on legal sports legislation after a meeting was held regarding S 540, the bill that would introduce legal betting to the state. The Finance, Revenue and Bonding Committee meeting saw testimony from Steve Wagner, Director of IT, and several other representatives. The bill makes some compromises where there were originally thought none could be made, and some entities are not pleased.

Connecticut was stout in their refusal of the NBA and MLB’s demands. The leagues are pushing for a 1% integrity fee on total wagers placed, a data monopoly and more. When league representatives traveled to the state to sell their side of the issues, CT lawmakers didn’t seem impressed. However, the latest version of this legislation echoes Kansas and New York in terms of finding a middle ground.

The bill lowers the integrity fee to .25%. It also classifies bets into 2 separate tiers. The leagues have exclusive data rights only with tier 2 level wagers. These are wagers deemed to have more complicated outcomes (such as live betting, some props, etc.). There is also an inclusion that allows leagues to request betting restrictions on certain sports events and wagering types. The leagues have no official authority to impose their desired restrictions, but they can make their wishes known and have them deliberated by the regulating gaming commission.

CT’s bill would introduce sports betting through brick-and-mortar casinos, horse tracks and some off-track betting locations. Residents will be able to partake in online and mobile wagering options as well. Online wagering could be tricky given the Federal Wire Act, but many expect the law to be repealed if SCOTUS rules in favor of New Jersey in the current sports betting case. The Connecticut Lottery would also have betting options for residents and they are looking forward to it. Other states, like West Virginia, have all wagering options run through the lottery, but this is not the case in Connecticut.

An interesting component of the CT instance is the presence of 2 gaming tribes—the Mohegan and Mashantucket Pequot. Both tribes expressed interest in legal sports betting, but they do not support the proposed legal framework. Not to anyone’s surprise, they are not thrilled with paying what they considered royalty fees to the sports leagues. Representatives from the tribes can’t look past the contradiction of the sports leagues claiming the fees will go towards maintaining integrity in an openly regulated market. They also have issues with the possibility of leagues influencing available wagers and controlling the data shares.

Tribes often have their own framework in place under state-tribal compacts, and this narrative could continue into sports betting. The tribes want sports betting, but not under these conditions. Connecticut sports betting is one step closer to finalization, and while the leagues look to have gotten their way (partially), the state was able to come out with their best interests in mind. Whether the tribes bring another side to this story remains to be seen, but Connecticut is ready to bring in sports betting either way.