Skip to content
HomeNewsConnecticut Not Looking To Pay Integrity Fees 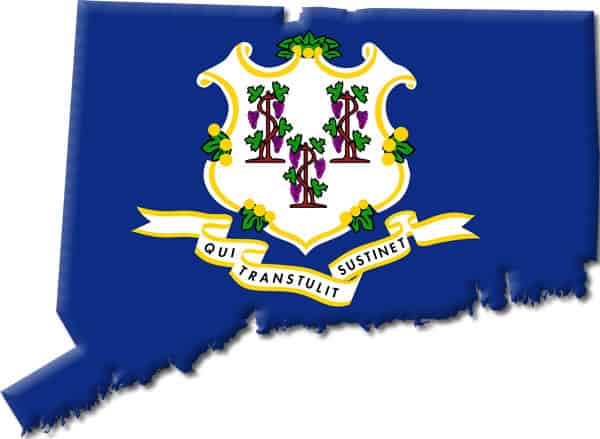 Connecticut expressed its interest in getting in on the legalized sports gambling framework. However, they are not interested in lining the pockets of the major sports league for no good reason. This is in reference to the “integrity fees” proposed by the NBA and MLB—a 1% fee on all gross revenue from regulated sports betting.

The integrity fees proposal is a little random given the fact that the major sports leagues have been vehemently opposed to sports gambling over the years. However, in light of PASPA, the federal ban on regulated sports betting in 46 states, close to being repealed, the leagues look to be attempting to cash in. Representative Joe Verrengia is not about to pay out sports leagues.

Verrengia heads up the Public Safety and Security Committee, which had a meeting to discuss the logistics of legalizing sports gambling. Representatives from the major sports leagues were questioned by the committee. The sports leagues claim that this money is necessary for ensuring the integrity of the games, but lawmakers are considered with the ‘why’ of their argument. After all, the leagues have been supposedly guaranteeing integrity without this 1% fee, so what is the money really going towards?

They claim that they will need to pay for monitoring, investigation and enforcement with regulating the games. The leagues are asking states to report any sort of unusual betting activity surrounding specific games or props. They also claim to need money to beef up their analytics tools to help support the aforementioned functions.

Another stance the leagues are taking is that the 1% fee is more of an intellectual property tax, since these games are a product of their brand. This argument just seems greedy since the leagues already make so much money off the games. It’s not like they will stop putting on games because states won’t pay this fee. The leagues stand to lose too much in doing so.

This proposal seems more like a royalty tax than an integrity fee. The leagues feel they should be compensated for the product they provide. Given the fact that sports betting will bring a large draw to each different category, the leagues want to get a portion of the proceeds this new industry raises.

CT lawmakers pressed representatives from the leagues on these fees. They stated that the margins would be different for smaller states versus Nevada, which is the only state with a regulated betting industry. A 1% fee for Connecticut is much different than that for a larger state. Verrengia posed the question if they would be alright with legislation without integrity fees and the MLB rep said no, while the NBA would be open to negotiations.

The leagues don’t look to be backing down. They are aware of the new legal online betting market on the horizon and want to dig in before they miss the opportunity. States may want to stand strong, but it will be difficult to move forward given the money and influence these leagues have. If other states refute the leagues’ requests, CT will have some more ground to stand on.