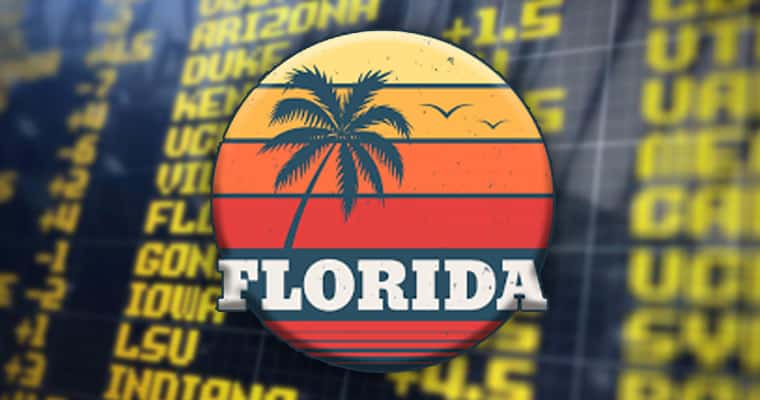 Florida looks to be working on a sports betting deal that could add millions to state revenue in the sunshine state.

Governor Ron Desantis seems to be orchestrating negotiations between state gaming stakeholders and the Seminole Tribe of Florida. On April 26th, 2019 Florida Governor Desantis met with a large group of gaming stakeholders to discuss the future of gaming in Florida. This meeting followed a discussion between Governor Desantis and Marcus Osceola (Seminole Tribe of Florida).

People who attended the summit told reporters they were thankful of Desantis’ knowledge on the subject and were grateful he called the summit.

The state of Florida has recently submitted a new 31-year deal the Seminole Tribe of Florida. If accepted, the new deal could make dramatic changes to the gaming industry in Florida. The new deal would allow sports betting at Seminoles’ casinos, racetrack, and jai alai frontons.

The summit also addressed other issues such as the horse racing industry in Florida, pari-mutual facilities, and other gaming operations. Horse racing has been a part of Florida’s history for almost 100 years. Florida is also known for dog racing and of course the beaches.

Right now Florida sports betting is still up in the air. While there seems to be some discussion between the state and the Seminole Tribe of Florida an agreement has not been accepted.