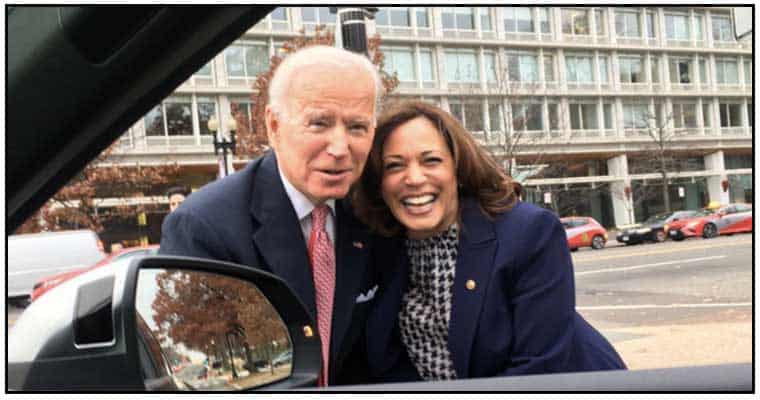 As we prepare for the second night of the debate, BetOnline offers prop bets for the event, a few that even focus directly on Harris and Biden.

In what might be the most important aspect of a primary debate, Harris is expected to get the most talking time at +150. Biden is close behind at +200 odds to receive the most speaking time Wednesday.

In the June debate, Biden edged out Harris, receiving 13.6 minutes of talk time compared to her 11.9 minutes.

Which candidate will receive the most speaking time on Wednesday?

Although the two Democratic Party favorites are expected to receive the most speaking time tonight, their second debate matchup is even more compelling due to Harris calling out Biden on his support of US Senators that opposed desegregation of school busing during the first debate in June.

How many times will Biden say “Trump”?

It is possible that the future President of the United States could be speaking on stage tonight, whoever it may be, but the current President could be doing his own speaking tonight via Twitter.

Trump did not use Twitter during the debate last night, issuing his last tweet of the evening at 7:26 p.m. ET.

Two more prop bets focus on Twitter. In another contest between Harris and Biden, oddsmakers believe that Harris (-150) will be tweeted about more than Biden (+110).

In the Miami debate, Biden was the most tweeted about more than Harris, according to Adweek.

Which candidate will be tweeted about the most?

The second Twitter bout pins Sen. Cory Booker against former Secretary of Housing and Urban Development Julián Castro. Booker beat out Castro in terms of most-tweeted-about in the June debate, but the odds are even at -120 apiece for tonight.

Which candidate will be tweeted about the most?

To catch the second night of the debate and keep track of all the prop bets, tune into CNN or Telemundo at 8 p.m. ET.

A full list of candidates and their odds is listed below, including Trump and Vice President Mike Pence.

Odds to Win the 2020 Presidential Election