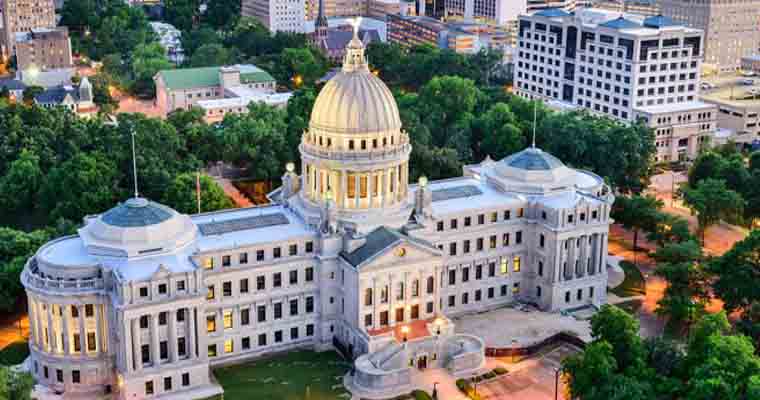 Legal sports betting finally made its way down the Mississippi River and docked at what could become the center for gambling on sports in the southern United States.

Mississippi changed its laws in 2017 by passing a new bill legalizing and regulating fantasy sports, which also eliminated the prohibition on placing wagers on sporting events.

After the 2017 bill was passed, some Mississippi lawmakers seemed to be unaware they voted to approve the legalization of sports betting with the new fantasy sports law. Some lawmakers tried to reinstate the ban but failed to pass this year.

The Mississippi Gaming Commission voted on Thursday, June 21, 2018, to adopt regulations to provide oversight on sports betting at casinos in the state. After drafting the regulations and being put up for public review, the new rules took effect 30 days later on July 21.

Residents of Mississippi and tourists will be able to place sports bets on at licensed casinos. Bettors can place wagers via mobile device but must remain onsite at the casino or hotel. All traditional sporting events, both professional and collegiate level, are eligible for betting.

According to the bill, casinos have to withhold 25% of winnings exceeding $5,000 and winnings that are at least 300 times for federal income tax, and the state has a 12% tax gaming revenue where 8% goes to the state government and 4% goes to local governments.

Mississippi is currently home to 31 casinos, and many are hoping to have sports betting available by the start of the Southeastern Conference college football schedule on September 1 and the opening kickoff to 2018 NFL regular season opener on September 6.

In addition to the two MGM properties who opened their sportsbooks today, the IP Casino in Biloxi and Sam’s Town in Tunica, two Boyd Gaming properties, are currently seeking approval from the Mississippi Gaming Commission and hope to allow sports betting in the next few days.

Representatives of all 12 Coast Casinos plan offer sports betting at most, if not all, of their casinos before the start of the NFL regular season, according to the Sun Herald.

Caesars Entertainment also announced plans to open sportsbooks in the middle of August for both the Harrah’s Gulf Coast Casino in Biloxi and Horseshoe Tunica through a collaboration with Scientific Games, according to the Associated Press.

Mississippi is currently the only state in the South to have passed sports betting legislation, and the Magnolia State is expected to see a huge influx of tourism and tax dollars due to the popularity of football, the most bet on sport in the U.S. by a large margin.