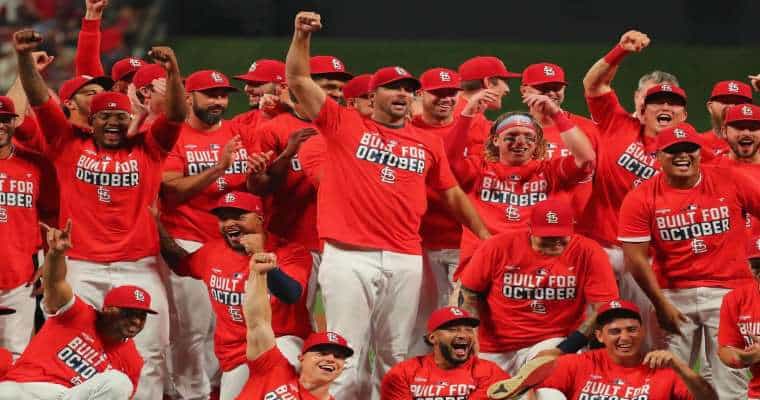 After receiving the green light of approval from the House Committee on Public Policy, a set of  Missouri sports betting bills will soon stand before the whole chamber. The companion documents were passed by the committee on Wednesday in a 4-2 vote.

House Bills 2502 and 2556 aim to authorize the operation of both retail and mobile sports betting services. Licensing privileges would be extended to Missouri’s 13 casinos.

In addition to casino betting, college and professional sports teams could obtain similar licenses to host on-premise wagering at their respective stadiums.

Details of the Bills

Each of Missouri’s operators would be subject to a 10% tax on earned sports betting revenue, reflecting rates set in most midwestern sports betting states.

The measures are projected to generate up to $96 million in annual revenues, which could translate to approximately $10.8 million in funding for the state.

The prospective state gambling laws have backing from the state’s professional sports teams and casinos. In January, the groups agreed to collaborate on a lobbying effort to accelerate the movement on sports betting in the state.

Prior legislation had previously been muddled in with the action on Video Lottery Terminals (VLT). The illegal gambling kiosks have taken over much of the Midwest and have become a priority for some lawmakers.

An active bill in Kentucky, for example, aims to legalize betting and crackdown on these machines in one fell swoop. So far, it has picked up a fair amount of traction and media coverage.

But for Missouri, such bulk gambling legislation has resulted in over four years of delays on domestic betting. And with those delays has come the forfeiture of several million in annual tax revenue.

Isolating Missouri sports betting from the issue of VLTs may be the key to legalizing domestic wagers in 2022. At least according to Cardinals President William DeWitt III:

“To have this legislation stand on its own, with VLTs debated on a separate track, we feel that we have the best chance of getting something done this year,”

Missouri has now become an island of illegality, as each of its neighbors now offers some form of legal sports betting. During Super Bowl weekend, Missouri residents attempted to make bets using out-of-state technology 69,372 times.

That figure doesn’t even account for the volume of Missourians who crossed state borders to set their wagers in legal sports betting states.

If the gambling measures receive approval in the House, they will cross over to the Senate for another vote before reaching the Governor’s desk. Until then, Missourians are out of luck when it comes to betting in-state.

Offshore betting remains the most reliable option for players that want to gamble legally. Operators host their services on overseas platforms, regulated according to the laws in a given region.

Most of these services have been active for more than a decade, providing a safe space to wager when the only other option was a back alley bookie.

If you don’t want to miss out on the March Madness action, offshore is your best bet.