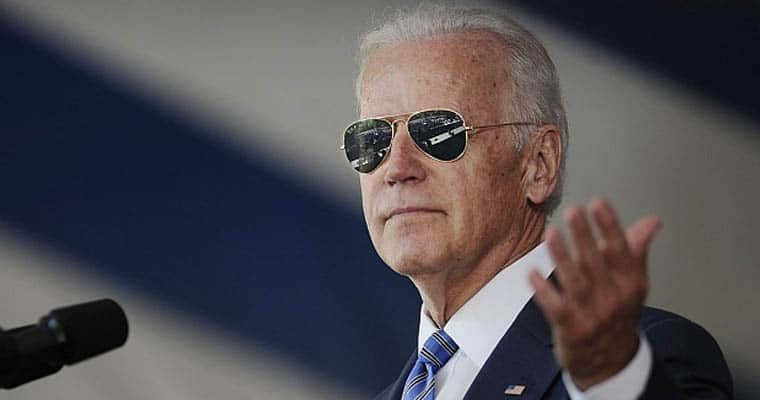 Bernie Sanders entered Super Tuesday as the odds-on favorite to cement his foothold as the frontrunner for the Democratic nomination for president. After an evening of surprises, Sanders now finds himself playing second fiddle to former vice president Joe Biden and is looking to make up ground as the democratic primary election progresses.

On Tuesday morning, Bernie Sanders was listed as the favorite to eventually win the democratic nomination with -140 odds. The votes are not 100% in, but Joe Biden has shocked oddsmakers and political pundits alike, and now sits at -450 odds to win the nomination. What a difference 24 hours can make.

Betting on politics is never a sure thing. Although Biden was behind in the odds to capture Texas and Maine, he managed to secure narrow victories in each territory. Biden’s push on Tuesday also lessened the chances of a brokered Democratic convention later this year.

Perhaps that is why Mike Bloomberg has decided to exit the race today. CNBC reports that Bloomberg has given his endorsement to Joe Biden and feels that his continued campaign can now only damage the effort to defeat Trump in 2020.

Will The Democrats Have A Brokered Convention In 2020?

With Bloomberg exiting the race, and with Warren and Gabbard now all but guaranteed to be out of the running, this has become a two-person race between Bernie and Biden. Idaho, Michigan, Mississippi, Missouri, North Dakota, and Washington state vote next Tuesday, March 10th.

Early odds project Biden as the winner in all states up for grabs next Tuesday, except for Washington. You can bet Washington will be the focus of Sanders and Biden’s campaigns over the next several days. If these predictions play out as oddsmakers have suggested, then Sanders will find himself in a deep hole that his campaign may not be able to recover from next Wednesday.

The overall election odds still favor the republican party and presidential incumbent Donald J. Trump to win the presidency in 2020, however, Biden’s surprise Super Tuesday performance has lessened those odds. Biden is a more favorable opponent to Trump than Sanders is. The Democratic Party is currently expected to win the popular vote but fail to attain the office of president.

Which Party Will Win The Popular Vote In The 2020 Presidential Election?

Trump is still the overall favorite to win and sit for a second term of office. Can Biden create a groundswell of support and endorsements following his Super Tuesday performance? Joe is a fighter, and he has already beaten the odds once this campaign.

One thing is for sure, it’s a wide-open race now, and betting on the election will be challenging going forth. We’ll see if Biden has any more tricks up his sleeve in the coming weeks, as he sets his sights on Trump and attempts to leave Bernie in his rear-view.