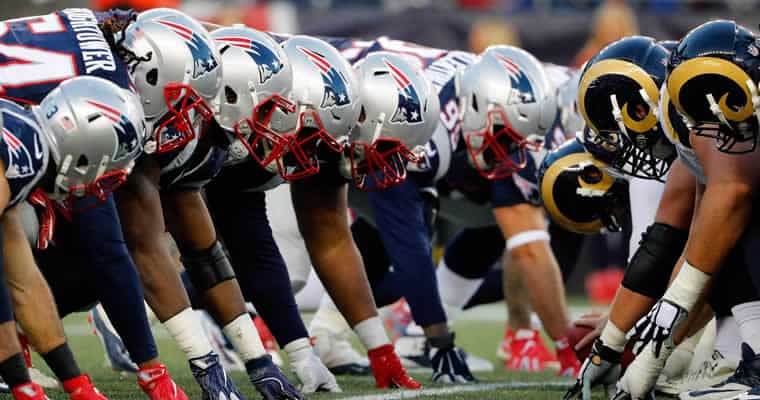 Heading into Super Bowl 53 tomorrow, both the New England Patriots and the Los Angeles Rams appear to have relatively few injuries across the depth chart.

Both teams released their injury reports earlier this week and each side has only two players listed as questionable. However, both coaches have stated that the players listed have made progress and are slated to suit up tomorrow’s matchup at 6:30 p.m. ET.

Bovada currently has the Patriots listed as a 3.0-point favorite with the over/under for the game set to 56.5 total points. Below is the complete injury report and what Patriots coach Bill Belichick and Rams coach Sean McVay said on their status for Super Bowl Sunday.