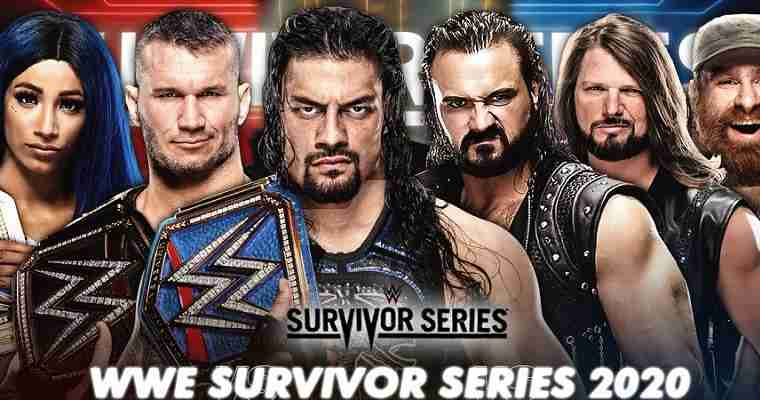 Still, these non-televised events are the culmination of weeks (or sometimes only minutes) of storylines that pay off in a series of matches that are intended to settle the score. Of course, these rivalries are often left with a cliffhanger, but the quality of the matches is almost always superior to what is routinely broadcast on Raw, Smackdown, and NXT, WWE’s weekly broadcasted television shows.

But isn’t wrestling fake? Online pro wrestling sportsbooks prefer to relegate it to the domain of scripted fiction, which places it firmly into the sphere of entertainment betting.

Entertainment odds can also include fictional television series outcomes, the results of competitive reality TV shows like American Idol, The Voice, Big Brother, Dancing With The Stars, and more. Televised awards shows like the Emmys, the Academy Awards, and the Grammys are also a big draw at sports betting sites.

Entertainment betting has become a bit of a phenomenon at international online sportsbooks, and odds on WWE and other professional wrestling promotions are now appearing routinely.

Professional wrestling odds are not confined to PPVs. We’ve seen them posted for their weekly televised programs as well.

A major factor as to whether wrestling odds will be posted is if the match is announced ahead of time. Pay per view events like Survivor Series will always have matches advertised weeks in advance of showtime, but that’s rarely the case for their weekly TV shows.

That’s the only rhyme or reason we’ve found for why online sportsbooks provide WWE betting lines, because even heavily promoted matches are often not featured in the odds.

Survivor Series can always be counted on to appear on the boards because it is one of the WWE’s top PPVs each year, and features 5 vs. 5 battles to settle ongoing grudges.

This year’s featured matches is a battle between the WWE’s two top promotions, Smackdown and Raw. 2020’s Survivor Series includes not one, but two 5 against 5 clashes as there is a men’s and a women’s elimination match.

Odds on each of these 2020 Survivor Series 5 vs. 5 matches has been provided by BetOnline.

Examining the betting odds, Survivor Series elimination matches will be won by Team Raw on the men’s side, and Team Smackdown on the women’s side.

If those odds aren’t pinning you down for the 3-count, have a look at the remaining odds below for the remainder of the WWE betting lines. The 2020 Survivor Series card is stacked, so be sure to tune in to the WWE Network this Sunday night and place your bets before the opening bell.

The New Day vs The Street Profits