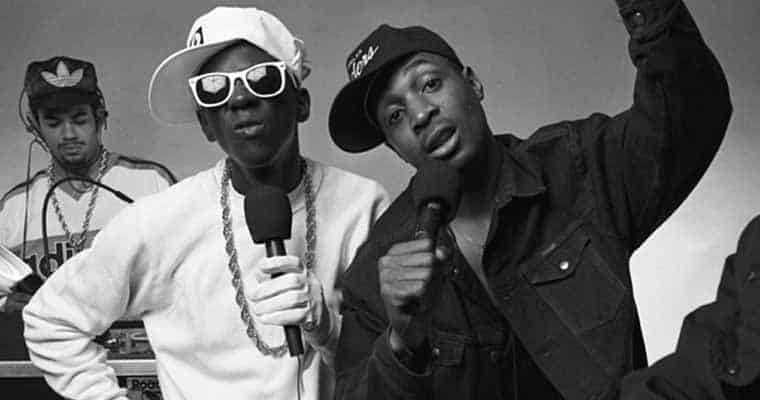 The ever-growing world of entertainment betting expanded this week when odds appeared for rapper Flavor Flav’s replacement in the rap group Public Enemy. Flav was fired earlier this week following a political disagreement between himself and founding member Chuck D over a performance at a Bernie Sanders rally. The concert went on without Flavor’s presence, leaving fans of the group wondering if he will be replaced, and if so, by whom?

Somebody must be a fan of classic hip hop over at MyBookie because they’ve ponied up some odds on a large bevy of contenders to replace Flavor Flav as Public Enemy’s hype man. Although these odds are a riot and offer several minutes worth of pontification, two things are concerning.

First of all, has someone within Public Enemy’s inner circle stated that they will be replacing Flavor Flav? Sure, he’s got a few songs where he is the featured vocalist, but they can just refrain from including those tracks on the setlist. At the end of the day, Flavor is a hype man, and someone can fill in for his vocal parts without the need for inclusion on the promotional materials. Perhaps someone who is currently involved with the group can fill in.

Secondly, what has triggered the Friday the 13th betting deadline to decide Flavor’s replacement? Do they have a concert coming up this weekend? Does Public Enemy still tour regularly? Ticketmaster does not show any upcoming gigs, but they have performed 13 concerts, including the Bernie Sanders rally, since the beginning of 2019.

With those questions out of the way, we can begin to imagine how each of these performers would integrate into the group. They would be filling the role of a hype man, so all of the artists listed are more than qualified for the job. Whoever the hip hop fan is over at MyBookie had some fun creating these odds, as they seem to have included just about every relevant presence in rap music dating back to the mid-80s.

Since the list of potential contenders is so extensive, we’ll break them down into categories for a more straightforward examination. The first list we’ve compiled are the artists who will absolutely not participate because of elevated status in the genre and overall wealth. You can bet on the Grammy award-winning artists to hold too large of a presence for such a tiny role. These artists are too good to partake.

Too Large Of A Presence For The Role

The following artists are disqualified due to their vast musical differences from Public Enemy. Remember, PE Is a politically motivated hip hop group that takes no prisoners and is prepared to go to the mat to battle against social injustice. They don’t care about clothes or fancy cars, so artists that lean towards gear and bling need not apply. Despite their hard edge, they are not gangster rap either, so those involved in the west coast/east coast beef should not be considered.

Styles Do Not Blend

Although there are many hip hop enthusiasts on our staff of writers, many of the artists featured in the odds to replace Flavor Flav are unbeknownst us. Those that are looking for legal online betting options for Flavor Flav’s replacement should avoid these potential candidates.

Now that we’ve eliminated the riff-raff, we can get down to brass tax and focus on the most likely contenders to receive the mic-pass from Chuck D. The Beastie Boys have had a close relationship with Public Enemy since the 1980s. The Beatie Boys are also no longer active following the 2012 death of founding member MCA, aka Adam Yauch. Both Adam “Ad Rock” Horovitz and Michael “Mike D” Diamond are toward the top of the odds and could both easily take the reigns over from Flavor, but will they? They are both comfortably retired, and it’s not like Public Enemy is on tour or poised to record another LP.

One thing is for sure. If they are going to bring someone new into the fold, then they will need to be from the east coast, specifically, the New York City region. Most of these candidates fit that bill, and would mesh stylistically with Public Enemy’s militant approach of politically motivated rap music. The best money on the board is Flavor Flav returning to the group at +325. A wager of $100 will earn a payout of $325 if Flavor returns. The most likely option for someone other than Flav joining the group is Rev Run, formerly of rap group RUN DMC. He meshes with their style, has a very serious demeanor and message, is reliable, and, most importantly, has fantastic odds at +2000.

The Most Likely Replacements, Should Public Enemy Decide To Do So.