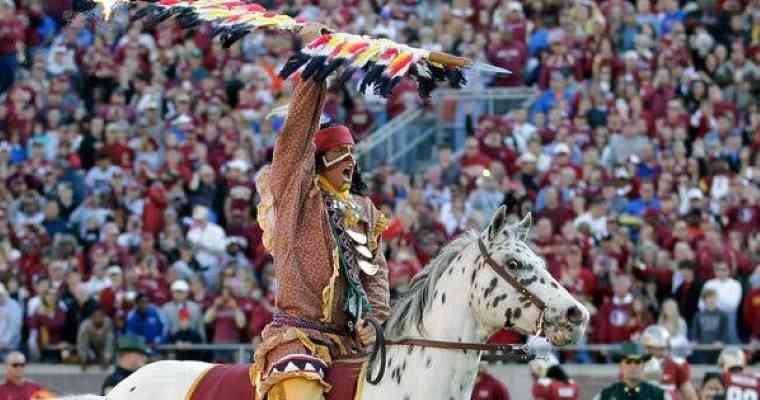 Expanded gambling has been on the table in each of the last three congressional sessions in Florida as the state has attempted – and so far failed miserably – to come to a new exclusivity agreement with the Seminole Tribe of Florida.

In 2010, the Seminole signed a 20-year compact with the state, granting them exclusive Class III gambling rights (the Miccosukee Tribe of Indians of Florida operate a single Class II venue).

In exchange, the Seminole agreed to share a portion of its slots earnings with the FL government.

The annual value of that slot share has averaged about $350 million in revenue for the Sunshine State.

However, once the state allowed various dog tracks and other venues to offer house-banked poker by proxy (i.e. poker tables funded by third-party contractors operating as “the house”), the Seminole war-cried foul and sued in federal court.

On November 9, 2016, US District Judge Robert Hinkle ruled in favor of the tribe, declaring that the state did in fact violate the terms of the Seminole-FL compact.

The ruling allowed the Seminole to continue offering their exclusive brick-and-mortar casino services in the state without paying any profit share to Florida.

Nevertheless, the Seminole continued to pay the state “in good faith” through 2018.

Unfortunately, those “good faith” payments were received in bad faith by Florida, and the Seminole discontinued its annual payments.

Since then, the state has lost out on nearly $1 billion of revenue.

This conflict is also why legal sports betting has not yet become a reality in Florida, which is one of the largest professional and amateur sports markets in the United States.

The Seminole, naturally, argue that they own exclusivity should sports wagering become law, and they’re also using FL’s ban on craps and roulette as a casino bargaining chip in negotiations.

This year, those negotiations could finally bear some fruit.

Per Wilton Simpson, President of the Florida State Senate:

“I believe we’re in a reasonable place that a compact could get finished sometime this year, maybe in the next week or two, maybe in a Special Session. I’m not pushing that off, I just think these things are very complex issues and it takes a while.”

However, it’s basically a dead cert that the card games which led to the annulment of the compact in the first place would be on the chopping block.

Additionally, there’s a chance that the Seminole would agree to exempting themselves from sports wagering exclusivity in exchange for the state legalizing craps and roulette, which are major moneymakers for casinos nationwide.

After slots and blackjack, those are the two most popular casino games on earth.

What the deal likely wouldn’t include – whatever its ultimate terms – is online iGaming.

Currently, the only way to legally play casino games online is to sign up with a legal betting site operating overseas.

And though Florida sports betting would almost certainly have an online component (with licenses likely being split between the Seminole and various commercial operators, including defunct dog tracks, jai alai frontons, and horse racing facilities), the state – like most others in the USA – is still a bit too conservative to go all in on legalizing the full slate of online casino games.

Of course, for FL-based gamblers, neither development is particularly important.

The best offshore gambling sites are already safe and legal to use, and many offer hundreds of electronic casino games, live dealer casino games, and international sports betting options on every US professional and collegiate team, including clubs in FL.

Still, expanded domestic gambling options in Florida would be a positive boon to the state’s economy, and more choice is always better.

Here’s hoping a new tribal compact will be established ASAP and that the Sunshine State’s gaming market can shine brighter than ever.