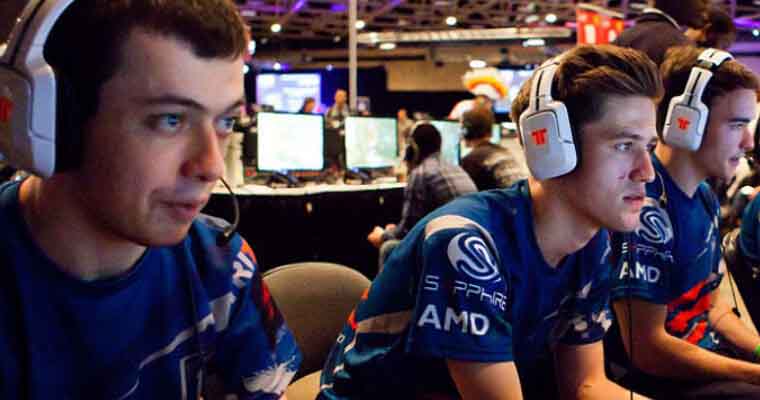 Player 1: “I’m totally better at Fortnite than you.”

This exchange between pro gamers in esports will likely become common around the world once Unikrn, a live-betting blockchain esports company, rolls out its skill-based betting option in the future.

The esports betting company was approved for a gambling license on Tuesday, October 23, by the Isle of Man, allowing Unikrn users to legally bet on esports.

However, what separates Unikrn apart from other sportsbooks and websites offering odds and betting lines on esports is that Unikrn will allow users – in both esports and for any gamer – to place skill-based bets on themselves in the game they’re currently playing with its new service “Unikrn Connekt.”

Both professional gamers in esports and any gamer playing video game titles such as Fortnite, League of Legends, or CS:GO among many other titles will be able to place wagers on themselves based on odds generated by Unikrn.

To do this, users will need to verify their age and location, and then link the game they are playing to Unikrn.

The website will then display odds on data from his or her in-game profile and allow gamers to bet on themselves, using the company’s cryptocurrency “Unikrn Gold,” for the next match he or she plays. The user can then claim their winnings or bet on their next match.

The esports betting company has already rolled out the esports and skill-based blockchain betting platform in 20 countries and looks to bring both to South Korea, countries in Europe and Asia, and various countries in Latin America soon.

Users from countries that currently allow legal esports betting are now allowed to legally place wagers on popular esports tournament championships such as the League of Legends World Championship on November 3 and the upcoming Fortnite 2019 World Cup being played next year.

Currently, skill-based betting on sports, which would include esports, is legal in 41 states, but Unikrn has not confirmed an official release date for this feature to be made available in the United States

However, betting on esports as a spectator is not available in the U.S. yet, but the Supreme Court overturning PASPA, the federal law prohibiting states from legalizing sports betting, would open the door for Unikrn offering live-betting on esports.

Co-founder and Unikrn CEO Rahul Sood hopes the U.S. federal government creates a uniform governing body, allowing sports and esports betting at licensed casinos and approved establishments across the country in the future.

The Unikrn CEO told the Associated Press that he was glad to see the company get the license to legally offer esports betting and believes Unikrn has a bright future in the world of video game betting.

“There is finally a legitimate, regulated operator in the space that has a pretty comprehensive offering,” said Sood. “It’s huge.”