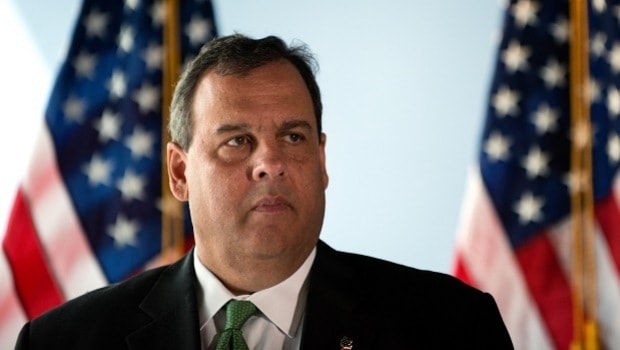 Our president, Donald Trump, has made and maintained a large part of his personal fortune in the legal gambling sectors in our society and New Jersey Governor Chris Christie knows that. Christie has signed a bill to urge President Donald Trump and members of his administration along with congress to stand in opposition to any legislation that would work to forbid any individual state from approving and sanctioning its own online gambling markets.

For those that don’t know, New Jersey’s peak gambling town, Atlantic City, has been in steady decline for the past decade. The city, however, has recently started to experience a bit of an upswing in its economy thanks to legalized online gambling in the state and a costly renovation of the Trump Taj Mahal. The bill that the New Jersey Governor signed is a joint resolution that looks to apprise the president and with congress on the vital role that online casinos are playing in the recapture of Atlantic City. State representative, Vincent Mazzeo, was the one who first introduced the bill in January and was quoted to define the main opponent of online gambling as a piece of legislature named the Restoration of America’s Wire Act, or RAWA. He imposed, “Recent federal measures, such as [RAWA], introduced in the 114th Congress, if pursued by the 115th Congress and supported by President Trump and his administration, would prohibit the transmission of wire communication of any bet or wager … including internet gaming.”

The original Federal Wire Act was crafted in 1961 before the internet but was later found in 2011 by the Department of Justice in a formal statement, that the verbiage in the act “wire communications” would be extended to include the use of the internet in accepting bets. They further clarified that it would only impact sports gambling over the internet. This is what opened the door for the three states who currently have legalized online gambling, Nevada, Delaware, and New Jersey. RAWA, on the other hand, threatens that by reversing the formal opinion by the DOJ in 2011 to extend to all forms of online gambling which would effectively eliminate the online gambling presence in those three states.

As a part of the upswing in the state’s economy, the remaining seven casinos in the state have only recently posted gains in their revenue and hold online gambling responsible for most of it. Through the month of June land-based gambling experienced an increase in 1.5% while the internet gambling sector of the same casinos flew up by 28 percent. The online gambling industry has carried in roughly $121.4 million dollars to operators of online casinos in New Jersey through June of this year which is about 26.6 million dollars than the year before.

Unsurprisingly, there doesn’t seem to be much interest in RAWA or any legislation that would step in the way of online gambling at the federal level, so things are looking good for New Jersey.