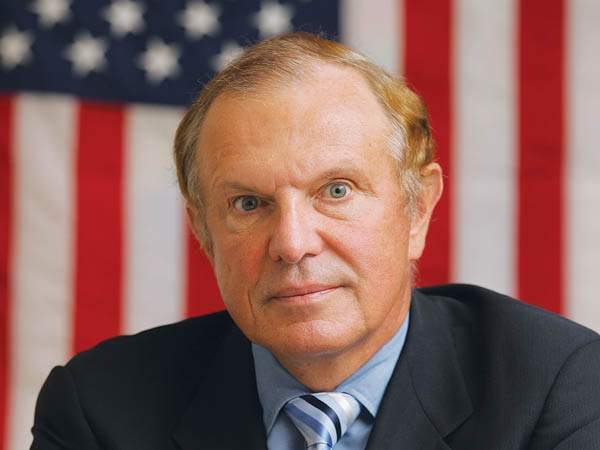 New Jersey is leading the way as the rest of America awaits a decision of the Supreme Court on the Christie vs NCAA case.   Christie vs NCAA is a case put before the Supreme Court that will determine if our federal government has the right to control state lawmaking. In 1992 the Professional and Amateur Sports Protection Act (PASPA) was passed by congress and prohibited state sanctioned gambling. Fast forward to 2011, New Jersey residents voted for a constitutional amendment that allows state-wide sports gambling.

In 2012, New Jersey created the Sports Wagering Act, a state legislation that permits sports gambling at racetracks and casinos. Five sport leagues soon sued the state to stop the new law. The case was sided with the NCAA in district court but since has made its way for appeal to the Supreme Court. In December of 2017 the Supreme Court listened to the case and a decision on the case is expected in early 2018.

Senator Raymond Lesniak (D – New Jersey) is introducing a new piece of legislation that would allow New Jersey to partner with International online gaming providers and their jurisdictions. The new legislation would allow for outside residents of the United States to bet on New Jersey legal online casinos and poker rooms and would also allow for internet gaming equipment to be permitted and located outside of Atlantic City, New Jersey. If passed the bill would allow New Jersey to partner with international jurisdictions across the world.

Currently the New Jersey Gaming Act requires gaming servers to be physically located in Atlantic City a business model that doesn’t work said David Rebuck, New Jersey’s Division of Game Enforcement Director. Mr. Rebuck is the longest serving director and has dealt with many key issues including, online gambling, casino closings and more focus on new technologies. The director and Senator Lesniak both have their concerns about the legal direction of online and sports betting with a new governor coming into power.

Senator Lesniak has long been a legal ambassador for online and sports gambling in the state of New Jersey. He has been representing his state in the senate for over 20 years and before that he served in the general assembly. Senator Lesniak ran for governor against Chris Christie and lost in the past New Jersey election, one reason many people believe this bill is just now getting introduced to the public.

Some people are saying this is his last hoorah as he plans to retire at the end of his term so now he is anticipated to be working fast to get this bill passed. Considered a champion for his legislative charges for online gaming and sports betting, Senator Lesniak has been fighting to improve gambling in NJ for both online and land-based entities. He recently told the associated press that he wants NJ to be the “mecca of internet gaming” and wants to expand in ways to “generate more revenue, create jobs and fuel technology innovation in gaming.”