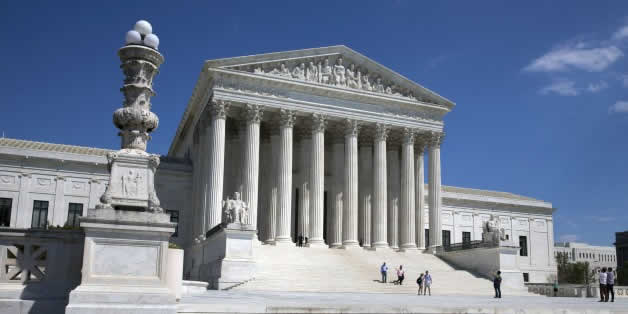 The long awaited New Jersey sports betting case recently opened up with oral arguments in the Supreme Court. The case is New Jersey, specifically Governor Chris Christie, versus the major sports leagues. NJ is arguing that the federal ban on sports betting, the Professional and Amateur Sports Protection Act (PASPA), is unconstitutional in that it commandeers states to enforce a federal law they should not have to.

PASPA is somewhat of an unusual law, and this was discussed in the opening arguments. The ban does not strictly prohibit sports gambling in 46 states but rather blocks states from licensing or authorizing sports wagering. The normal protocol for federal programs is that states have the option of going along with them or doing their own thing. In the case of the former, funding may be issued to the state, whereas in the latter the state would not be entitled to anything. However, PASPA is different from this standard in that it does not give states the option to participate.

Commandeering is one of the principal arguments in this case. If PASPA commandeers states, that is a violation of the Tenth Amendment and goes against federalism. New Jersey’s opponents argued that PASPA is not commandeering because states do have a choice and Congress has preempted regulation. “Preempted” translates to states not being able to pass laws that go against laws already passed by Congress.

In fact, the overall tone of the initial hearing is that the majority of justices may be against PASPA. In the argument of whether PASPA was commandeering, Justice Anthony Kennedy stated on record that it “seems commandeering” because it forces states to enforce a law that it does not want. Deputy Solicitor General tried to argue that states have a choice to repeal all existing prohibitions on sports gambling, however this argument was quickly dismantled on the grounds that it would lead to a sort of Wild West environment with sports betting, where there would be no sort of regulation or consumer protections.

At the end of the opening arguments, things look to be in New Jersey’s favor. It seems difficult to argue that PASPA does not commandeer states when it technically has been for over 25 years. If the justices vote in favor of New Jersey, PASPA will be repealed and states will be able to license and authorize sports gambling, which could change the entire legal online betting landscape. Another option would be for a partial repeal, which would mean NJ would be able to host sports betting. This outcome would likely lead to more frustration because the other 45 states would argue why they are not allowed to authorize sports betting when New Jersey is. One thing is for certain, this case will likely not take as long as it was originally projected to.