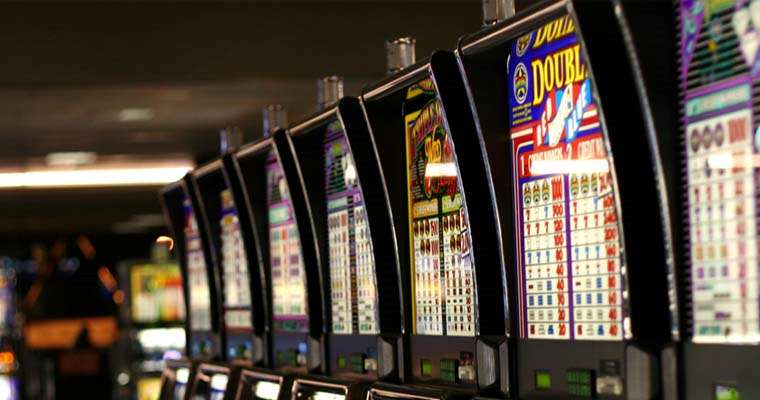 Many community members were left shocked last Thursday upon finding out that two Flint businesses were accused of operating illegal gambling houses. Earlier that day, investigators seized 67 gambling machines and over $10,000 in alleged proceeds.

The Michigan Gaming Control Board published its comments on the matter and thanked the public for their assistance in completing the seizure.

“The MGCB received several anonymous tips regarding both Flint locations, and we thank the public for their help in rooting out possible illegal gambling activities,”

The joint investigation is being led by the Michigan Attorney General’s Office and the Michigan Gaming Control Board (MGCB) targeted the storefronts of the Cellular Vault and Cellular Bank.

Taking It One Step At A Time

Gaming officers didn’t exactly hit the jackpot with this raid. Compared to gambling busts in the past, these cell phone scammers were engaging in mere child’s play.

However, this discovery goes to show that there is no shortage of these illegal dens. Furthermore, operators are getting smarter with their business tactics.

If illegal gaming is happening in the backroom of a phone store, there is no telling where else these kinds of establishments are running.

Although Michigan legal online gambling is the obvious best choice for gaming enthusiasts, the issue of illegal gambling operations has proven to be significant enough for state action.

After a bigger bust in April, the MGCB published a statement urging citizens to remain vigilant for the sake of their communities. Executive Director Henry Williams said the following:

More than the minimal hits to state revenue, utilizing these kinds of shady operations can pose serious threats to the consumer.

Where one might be drawn in by the allure of exclusivity and instant cash payouts, players should remember that such illegal operations are not subject to regulatory standards or US gambling laws.

Learning To Play It Safe

When looking for a safe place to play casino games, gamblers should focus on legitimacy ahead of any other criteria. State-licensed and offshore casinos each abide by the rules of their gambling jurisdictions.

Furthermore, legit gambling sites are required to undergo yearly audits to ensure all patrons are playing games with fair and appropriate odds.

Since Michigan has one of the most diverse legal gaming industries in the country, it should be a no-brainer. Still, I don’t mind making it painfully clear:

Do not give your business to illegal gambling dens. You’ll pay for it sooner or later.