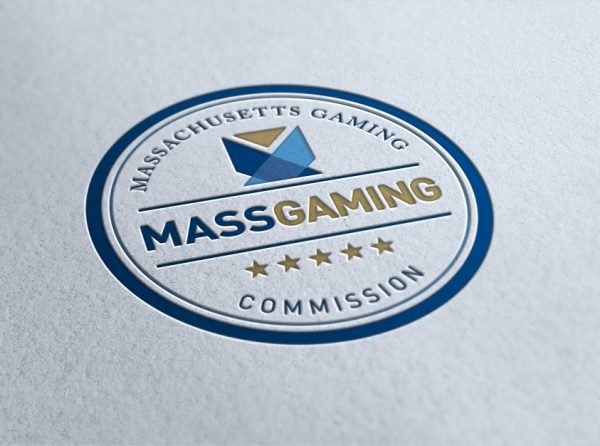 Massachusetts, the home of big-name Daily Fantasy Sports provider DraftKings, was dealt a blow in their quest to sort out the online gaming debate. A special commission is recommending that DFS be defined as online gaming, which would set the industry back in an environment where it has flourished. The report also suggests the state should hold off on legalizing online casinos and poker. Currently residents of the Old Colony State have access to online gambling in Massachusetts through licensed offshore gambling sites.

Massachusetts has been a crusading state in DFS regulation. They are one of 14 states to have passed laws deeming DFS as a game of skill, not an example of gaming or gambling. Attorney General Maura Healey enacted regulations on the industry that set a precedent for other states to follow. Governor Charlie Baker signed a bill that legalized DFS operators in the state as long as they met the regulatory standards set out by Healey. This law runs until July 31, 2018. A lot can happen in a year, and lawmakers have ample time to change their mind on how they treat DFS.

This commission, known as the Massachusetts Special Commission on Online Gaming, Fantasy Sports Gaming and Daily Fantasy Sports, was formed at the time of the aforementioned law’s passing and was tasked with conducting a study on state online gaming and DFS. Some of the committee members include Fantasy Sports Trade Association Chairman Peter Schoenke and Assistant Attorney General Dan Krockmalnic. While the report is only a recommendation, it is not likely to be completely ignored.

James Chisholm, DraftKings’ director of public affairs, made several comments on the report. He stated that if Massachusetts decides to change their mind regarding DFS, it will restrain DraftKings from doing well in this market. He also stated that a redirection on DFS could have far reaching implications with other states attempting to regulate DFS. Illinois, California, Texas, Pennsylvania and Florida are several large states that have yet to pass any sort of DFS legislation. If Massachusetts flips on the industry, it could set a precedent that would complicate things for companies like DraftKings and FanDuel. All states with pro-DFS legislation classify it as a game of skill, so Massachusetts is in a pivotal situation.

Most industry analysts do not see Massachusetts changing their stance on DFS simply because it would require serious legislative backpedaling. The state already has a law that defines it as a game of skill. No DFS-regulatory law is perfect, but the same can be said for just about any gambling law. As the industry stands now, Massachusetts’ current law sets some of the toughest DFS regulations in the country. DraftKings and FanDuel, in hopes of serving every state, must comply with the highest level of regulation in place, which in this case is Massachusetts. If the state changes their minds on DFS, big-name providers will likely pull out. This would open the floodgates for weaker oversight, allowing sketchy operators to conduct business within the state. Massachusetts fought this problem years back before clamping down on their regulatory standards.

The one positive thing out of this report is the fact that is only a recommendation. Furthermore, lawmakers have just under a year to figure it out. In that time, expect DraftKings, FanDuel and supporting legislators to make arguments as to why the law should remain the same. With future industry standards on the line, MA lawmakers would be foolish to make the decision quickly. DFS could potentially receive a facelift if things don’t pan out, but as the industry has shown so far, it is tough enough to outlast anything in its way.