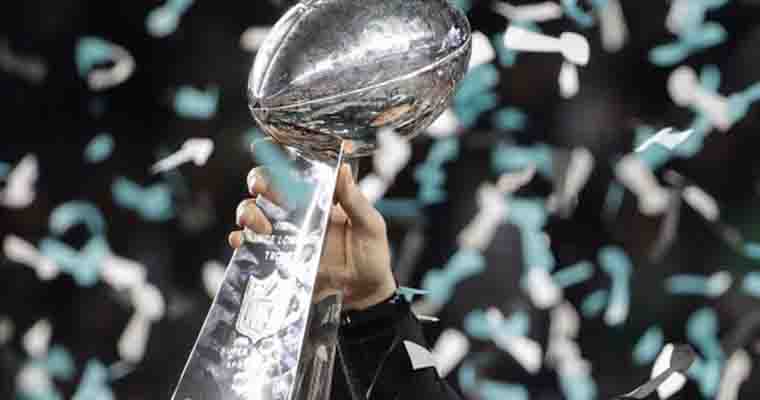 There are only two weeks remaining in the 2021-22 NFL schedule and eight playoff positions remain unclaimed. Week 17 provides a few NFL Playoff clinching scenarios, but most likely, there’ll still be plenty to play for during the final weekend of the year.

Here are the current NFL teams that have clinched playoff spots following the completion of Week 16’s games.

AFC Playoff Teams That Have Clinched

AFC Teams That Can Clinch Playoffs With A Win

NFC Playoff Teams That Have Clinched

NFC Teams That Can Clinch A Playoff Berth With A Win

Be sure to secure your NFL playoff wagers at the top football betting sites prior to kickoff this weekend to take advantage of the early moneylines that provide the highest profit potential.