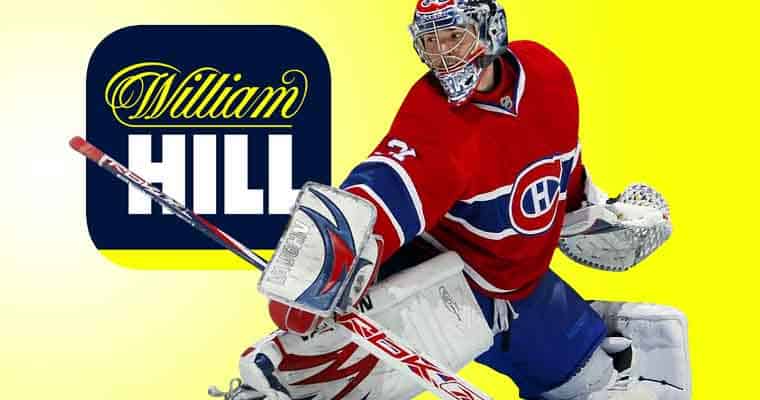 The National Hockey League (NHL) has recently entered into a third partnership with a legal gambling service. The NHL recently told media outlets that they have partnered with William Hill to pursue more legal sports betting opportunities.

The announcement was issued before Commissioner Gary Bettman spoke at a sports gambling service organized by the American Gaming Association (AGA). The AGA was founded in 1994 as a lobbying agency for the gaming industry. The AGA holds several events a year to educate and inform people about the advancements of technology in the gaming industry.

A few months back, the NHL announced a partnership deal with FanDuel and MGM. The NHL/FanDuel deal made FanDuel the official sports betting partner of the NHL. The deal is a multi-year contract that gives FanDuel account holders access to special prizes. Prizes could include VIP experiences to the All-star game or the ESPN Winter Classic. No Financial information was disclosed about the partnership.

In October of 2018, the NHL announced a multi-year marketing and data deal with MGM. It was the second sports betting deal for MGM in 2018. The MGM/NHL deal was considered the biggest sports betting deal when it was first announced. The deal includes access to intellectual property.

William Hill is the largest sportsbook currently operating in the United States. Commissioner Gary Bettman told reporters the league is excited to give fans the opportunity to focus on sports betting opportunities at William Hill.

The William Hill partnership is different from the MGM deal, which involves a resort relationship, marketing rewards program, and puck and player tracking. The NHL Commissioner said that the William Hill deal is a pure sport betting relationship. The NHL commissioner believes the deal is equally as good for NHL fans as it is for William Hill Sportsbook account holders.

In 2018, the United States Supreme Court overruled the Professional and Amature Sports Protection Act (PASPA). The PASPA act blocked 46 US states from enacting sports betting laws. The law was in effect for 26 years and has greatly shaped the sports betting industry across America. Until last year legal domestic sports betting was only allowed in Nevada, Montana, Delaware, and Oregon. The PASPA act was backed by all professional sports leagues and college leagues.

Since the repeal, multiple states have enacted sports betting laws. Not only do US citizens have domestic options, but they can also bet online with US legal online sportsbooks operating outside of the country.