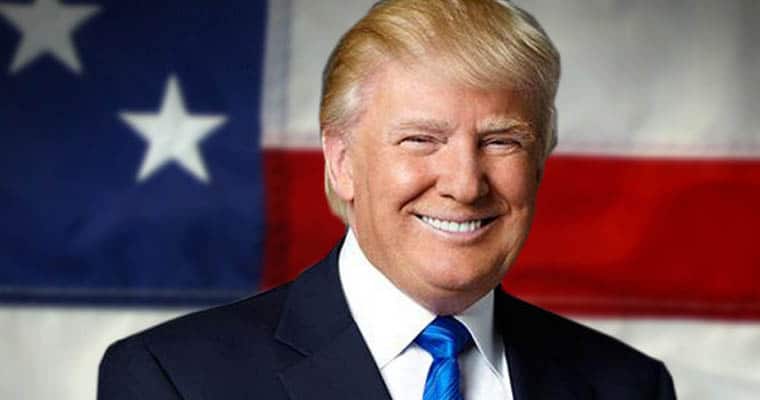 At 9 p.m. ET tonight, President Donald Trump will deliver a speech to the nation on the border wall and the government shutdown, and Bookmaker.eu has set an over/under of 3.5 on the total number of false statements that Trump will make during his address.

These were the odds on the opening line:

If you’re interested in taking that bet on President Trump, you can place your bets at Bookmaker.eu.

Will Trump Declare a National Emergency?

From the Bookmaker.eu press release about the odds for Trump’s speech tonight:

“Bookmaker.eu has released odds on the total number of false statements President Trump makes during his address to a joint session of Congress on Tuesday night at 9 pm.”

“Fact-checking the President has become a requisite after any major speech, so we decide why not give our players an opportunity to make some money while doing so.”

Bookmaker.eu said they will be using the Washington Post’s Fact Checker for grading purposes.

The Fact Checker is a database created to track every statement made by President Trump. According to the database, Trump has made 7,645 false or misleading claims since assuming office, and by the end of 2018, he was averaging 15 lies per day.

All of this comes on the heels of Trump announcing on Monday that he wanted to address the nation from the Oval Office on Tuesday night.

The focus of his speech will on getting $5 billion in federal funding for the border wall and why has he has refused to sign the federal budget for the fiscal year, which lead to the ongoing government shutdown that began on Dec. 22 – 18 days ago.

House Speaker Nancy Pelosi and Senate Minority Leader Chuck Schumer will be given equal time and will co-deliver the Democratic rebuttal following the president’s address.