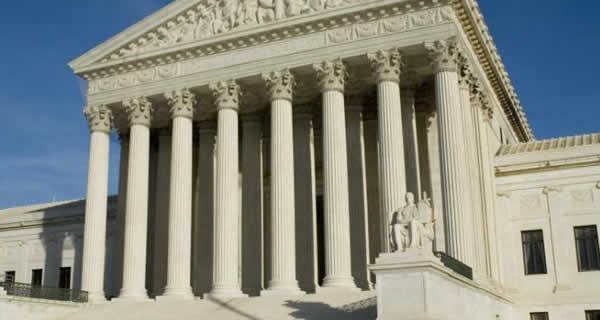 There has been a lot of news surrounding this case, and rightly so. This specific case will set a new precedent for sports gambling in the United States. Four out of the 50 states are currently allowed to offer some type of betting, yet only one state – Nevada – has single-game wagering options. If you look at other international markets like the United Kingdom you will find a regulated system that allows its citizens both brick-and-mortar and legal online betting options. There is also a large offshore market that many US bettors use now. This is what New Jersey and other states hope to emulate.

The only thing standing in their way is PASPA. That is what this whole case is about. New Jersey’s legal battle started back in 2014 (with roots extending back to 2012). In the time since, most of the sports leagues that picked a fight with the state have suddenly reversed their position. Rather than fight against sports betting legalization, they are embracing it. To take it a step further, some of those leagues are attempting to write their way into states’ sports gambling legislation. This contradiction presents an interesting situation (which we covered in our last article).

This brings us to the possible outcomes from the Supreme Court’s indecision. First things first, the hopeful answer—it is possible we see a decision handed down sometime in the next week. SCOTUS announced that there one or more decisions released on Tuesday, April 24. The next scheduled date would be April 30. Theoretically, this means we could have the first taste of legal sports betting by the end of the month.

Now for the more complicated answer. The Supreme Court’s inability to make a decision gives the sports leagues more time to impose their will on vulnerable states attempting to pass legislation. The fact that many states have their legislative sessions convening soon for the year means the sports leagues have a lot of time to play the role of influencer. For the states that have passed legislation, they await SCOTUS’ decision with bated breath since its activation relies solely on PASPA’s repeal.

The longer it takes for the Supreme Court to make a decision, the more power the sports leagues have. Albeit a complicated case, if a decision were announced back in the end of December or early January at the latest, we would have likely seen a windfall of sports betting bills that left out the sports leagues. Their recent demands of integrity fees and data rights are novel concepts, meaning states missed their shot of having to deal with them.

In an ideal world, SCOTUS makes a decision by the end of April. That gives a few states a small window to pass last-second legislation. No state is immune from the sports leagues’ will due to frequent lobbying, possible corruption and more-than-likely amendments, but states with sports betting bills in the books before the summer have greater odds of laying out a framework that benefits them. Be sure to keep up with news surrounding this case, as its implications are significant. The fate of major US gambling laws are at stake as well as the future of a highly lucrative industry.