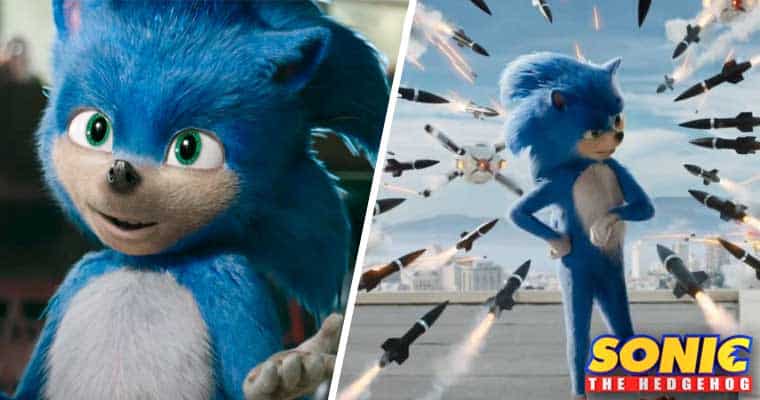 It’s been a little over a week since Paramount Pictures debuted the official trailer for the ‘Sonic The Hedgehog’ movie, which has sparked countless memes and the attention of one sportsbook who is now offering entertainment betting odds based on the film’s reception among critics when it finally releases.

In addition to the “Tomatometer” rating, you can also bet money on whether the film will be nominated or outright win a Golden Raspberry Award.

And it comes as no surprise that “Sonic The Hedgehog” is favored to be nominated and take home one of the Razzies for being one of the worst films of 2019.

Below we’ve included the betting lines (with details) for the Sonic movie and also provide a complete in-depth breakdown on why the film has seen so much backlash lately to help you decide on what will be the winning wager.

All “Sonic The Hedgehog” odds are available under the “Entertainment” betting lines section at Bovada.

Will ‘Sonic The Hedgehog’ Win A Golden Razzie Award?

*Details: All wagers have action. Any category win counts for action.

Will ‘Sonic The Hedgehog’ Be Nominated For A Golden Razzie Award?

*Details: All wagers have action. Any category nomination counts for action.

Why did the Sonic movie trailer receive backlash from fans?

Since April 30, the trailer has nearly 30 million views and a 355k to 633k likes to dislikes ratio, giving live-action adaptation of Sega’s blockbuster video game franchise roughly only a 36% approval rating on Youtube.

Here’s the trailer if you haven’t seen it for yourself.

Apart from the nonsensical usage of the classic rap song “Gangsta’s Paradise” by Coolio, most of the fan backlash has been directed at the creepy, human-like CGI model for the blue hedgehog. As seen waaaaaaaaaaaaaay too much detail here:

From Sonic’s new eerie human eyes, mouth, and teeth, it’s safe to say why fans were a bit taken aback from his new look. Especially since he’s supposed to look more like this: 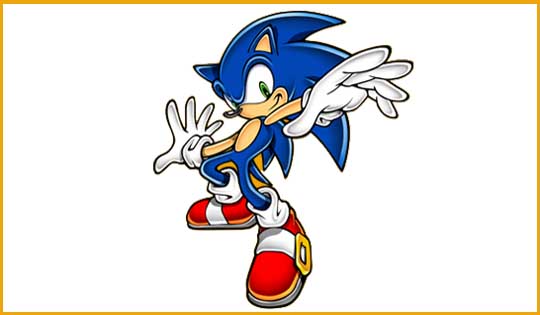 But fans of the beloved chili dog-eating, golden ring collecting hedgehog rejoiced when the Sonic movie director confirmed on Twitter that they will be changing his design before the film finally releases.

Thank you for the support. And the criticism. The message is loud and clear… you aren’t happy with the design & you want changes. It’s going to happen. Everyone at Paramount & Sega are fully committed to making this character the BEST he can be… #sonicmovie #gottafixfast 🔧✌️

And while the specifics of the official redesign are not known at this time, artists and fans alike have wasted no time posting their concepts for what the live-action adaptation should look like.

That’s essentially the gist of the situation, so if considered yourself well-prepared to place a wager on the how good or bad the new Sonic film will be.

And until the betting lines close, enjoy this catchy intro for an actually good adaption of Sonic to the movie/television screen.