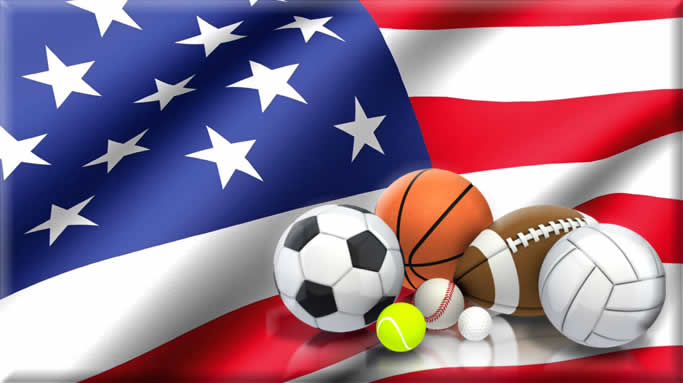 With the infamous New Jersey sports betting case finally set to begin in early December, the window to prepare for a possible legalization of sports betting is closing. In the event that the Professional and Amateur Sports Protection Act (PASPA) is ruled unconstitutional and henceforth repealed by the US Supreme Court, states that have not prepared for a changed sports gambling landscape will be scrambling to catch up to the competition.

Why is preparation so important in a case like this? For one, legislation is a timely and tedious process. Something as politically dividing as sports betting will certainly take lawmakers a significant portion of time to decide, as they must agree on regulatory standards, risk management, etc. It is already difficult to pass gambling legislation, and not even all 50 states have casino options for residents. Add sports betting into the mix, and a whole new avenue opens up. Current legal online betting options provide sports gambling provisions for US residents in the form of licensed offshore sportsbooks, but domestic sports betting is limited to the 4 states not affected by PASPA.

Some states have already begun preparations via legislative bills in the event of New Jersey winning their SCOTUS case, which analysts believe is the smart move. The fact that New Jersey even landed an audience with the highest court in the nation is a sign that they may be able to win. If PASPA is repealed, states that have passed pro-sports gambling legislation will be the first to offer legal betting options, which will likely draw a large amount of traffic, especially from outside states that were slow to pull the trigger. States with existing casinos and racetracks have more incentive to pass legislation authorizing sports wagering, as they have the capacity to host betting.

New Jersey has been both the pioneer and crusader of the sports gambling legalization effort. They attempted to pass a law in 2014 that would authorize licensed gambling locations to host betting options. The NFL, NBA, NHL, MLB and NCAA filed a lawsuit against the state on the grounds that this was a violation of PASPA. New Jersey’s counterargument was that PASPA is unconstitutional in that it forces states to uphold a federal ban when sports betting is not mentioned in the US Constitution. NJ lost in lower courts, but somehow were able to intrigue SCOTUS.

Whether New Jersey wins remains to be seen. The case is not expected to be resolved until sometime in 2018, and it is possible that PASPA survives even if they win. Gambling analysts believe that this case will usher in a new era of domestic gambling. With so many people already engaged in sports betting through offshore brokers, it makes sense that the US finally wants to embrace the market. After all, states stand to make a lot of revenue off of regulated sportsbooks. With signs pointing towards PASPA’s repeal, it is time for states to make their minds up on whether they want to be a part of the future or spend their time, effort and money on trying to catch up to it.