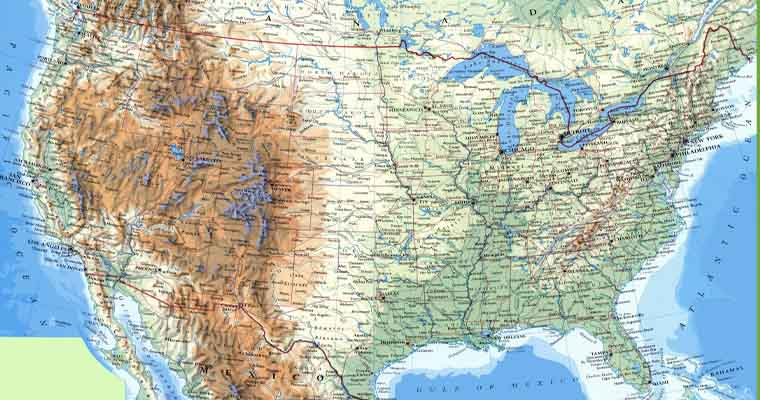 It’s been quite the year for legal sports betting in the United States.

May 14 marked the one-year anniversary of the Supreme Court decision that struck down PASPA, allowing states — outside of Nevada — to legalize sports betting within their jurisdictions.

Prior to the PASPA repeal, Nevada was granted exemption from the law since it had a thriving industry that had been operating for several decades.

In turn, this created a monopoly since no other state could offer legal sports betting and it became one of the primary reasons why New Jersey won the case against the major sports leagues and lifted the federal ban on state-regulated sports wagering in the United States.

Now, states are free to decide whether they want to allow sportsbooks to operate and offer services within their borders. And while the process has been slow, at least half of the states in the country are expected to offer legal sports betting to residents and visitors by the end of 2019.

Below you’ll find a list of the states that either has sports betting available, will likely launch sportsbooks in 2019, or has introduced a bill in the current legislative session.

Currently, there is a total of eight states that offer licensed and regulated sportsbooks following the 2018 PASPA repeal.

States next to launch sportsbooks

Several states have jumped out of the gate in hopes of offering sports betting before the 2019 NFL season begins. The states below have approved of sports betting in some form and will either definitely or more than likely launch sportsbooks later this year.

States that have introduced bills

Nearly every state has presented some sort of legislation to at least begin discussing the possibility of legalizing sports betting. While not all of these states will pass bills this year, a decent number of them will. Below is every state that currently has introduced a bill during the 2019 legislative session.

States without any action

Only a handful of states have not introduced sports betting legislation in any form. While the states below could present a bill in the future, it’s a safe bet to say that won’t happen until 2020 at the very earliest.