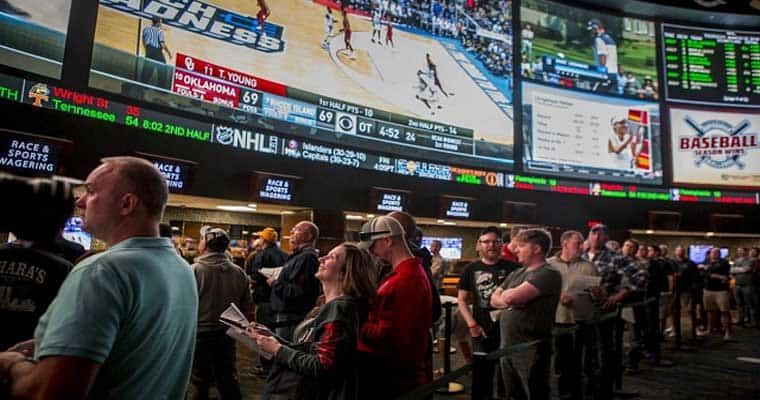 Everyone goes to Florida to retire. But given the new sports betting bills filed by Republican Senator Jeff Brandes, the state could play host to fresh life.

Brandes, who has represented Pinellas County since 2012, introduced SB 968, SB 970, and SB 972, last Monday. The group’s main bill, SB 968, would establish the regulations for sportsbook operators in the Sunshine State.

The bill would require potential proprietors to pay a $100,000 licensing fee and a 15% tax rate on all sports betting revenue earned. The bills are expected to be introduced in the first legislative session of 2020.

All three bills face an uphill battle to get passed, but the largest obstacle will be against the Seminole Tribe of Florida. But the state is no stranger to struggles with the Seminole.

For years, the Tribe has had exclusivity in casino games throughout the Sunshine State. However, following a dispute over banked card games in poker rooms infringing on their gaming rights, the Seminole halted their $350 million payments to Florida in May 2019.

Parimutuels in Florida have worked a loophole for years to circumvent the Seminole Tribe’s claim on casino gaming. By utilizing a “designated player” to act as the house, the card room technically does not bank any games.

While this technicality is not prohibited under the current state-tribe compact from the state’s point of view, the Seminole disagrees.

“The Tribe will follow its agreement with the State and suspend its revenue share payments until the illegal banked card game issue is resolved,” said the newly reelected Tribal Council Chairman Marcellus Osceola Jr. in his letter to Gov. Ron DeSantis.

John Lockwood, an attorney that represents a number of parimutuels, pushed back on the Tribe’s frustrations with his clients.

Even with the ongoing conflict between Florida and the Seminole, Osceola has expressed a desire to ratify a new compact between the two parties. That, however, does not dismiss the Florida Constitution’s Amendment 3 passed in 2018.

If sports betting is deemed casino gambling and a new state-tribe compact writes it into their terms, Florida residents could still shoot the proposal down.

So, for Florida to cash in on sports betting, there are a plethora of what-ifs and hoops to jump through. Nevertheless, crazier things have happened in Florida.