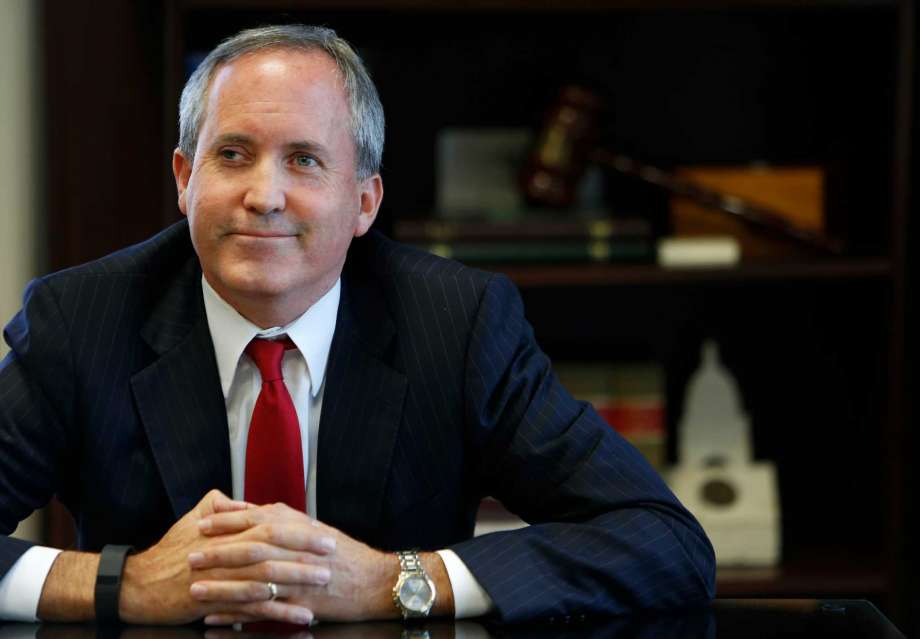 Texas Attorney General Ken Paxton recently came out on record stating that the Professional and Amateur Sports Protection Act (PASPA) is unconstitutional. PASPA is a federal ban on sports betting enacted in 1992 that affects 46 states, including Texas. The law could be nearing its end, as New Jersey is currently engaged in a legal battle over its unconstitutionality in the Supreme Court. Texas is one of several states to support the Garden State’s cause.

“PASPA is unconstitutional and tramples on state sovereignty. By ending PASPA, states can rightfully decide whether they want regulated sports betting or not,” said AG Paxton, per the American Sports Betting Coalition. The ASBC is an organization lobbying for PASPA’s repeal.

Paxton put his words into action by joining 19 other states in signing an amicus brief put together by West Virginia. West Virginia and several other states have begun preparing for a legal sports betting framework by drafting legislation that would allow them to implement regulated betting forms in the event of PAPSA being repealed. Texas has put forth no such legislation, and interestingly enough, has historically been against the notion of sports betting. In fact, Paxton is not supporting West Virginia because they necessarily want to legalize sports betting, but rather because they see the NJ-PASPA case as having more far-reaching effects regarding states’ rights. Paxton has gone on record petitioning Congress to restrict online gambling forms, so it is highly unlikely he would support any type of legal online sports betting.

President Trump’s Solicitor General filed a brief in the case in support of the NCAA, NFL, MLB, NHL and NBA, who are all arguing that PASPA is constitutional and should be upheld. AG Paxton has historically supported Trump’s administration and its decisions, but his stance on the matter of PASPA differs from the president. Another interesting point highlighting Paxton’s contradictions with sports betting falls with Daily Fantasy Sports. Paxton led the charge against the 2 largest DFS operators, DraftKings and FanDuel. He deemed DFS to be illegal gambling in the eyes of Texas government and forced FanDuel out of the state. DraftKings has decided to appeal the decision and is set to enter formal legal proceedings sometime in 2018.

It appears that Paxton was merely applying current Texas state laws in making DFS illegal. With sports betting, his stance appears to be more based in the belief that states should have the right to choose their own destiny regarding betting forms. If PASPA is repealed, Texas will have that right. This means that legally sanctioned online betting options could extend to DFS and state-regulated sports wagering. For now, Texas residents can find plenty of legal online sports betting action through licensed offshore sportsbooks.

Whether Texas decides to act on legalizing DFS or sports betting in general remains to be seen. No formal decisions can be made until a resolution is reached with the New Jersey sports betting case. That case begins in December and is expected to roll into 2018. Most analysts believe NJ will win, so Texas lawmakers will at least have the opportunity to discuss how a legal sports gambling framework would work.