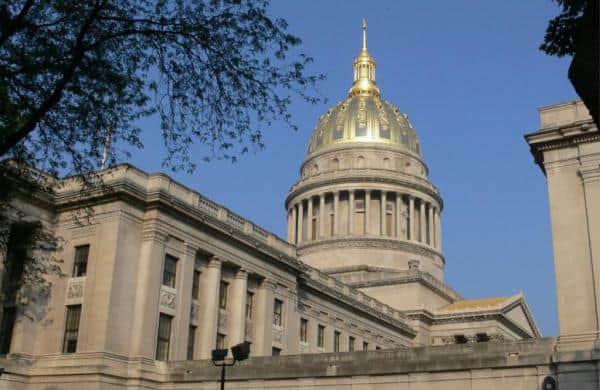 As the gambling landscape prepares to shift, states are scrambling to put the logistics in place to support a legal sports betting environment. West Virginia appears to be the next state in line to put words into action. It is reported that state lottery and local casino representatives met to discuss the effects of a sports betting study conducted earlier this year. WV residents can find legal betting online through licensed offshore sportsbooks, but these discussions could lead towards local brick-and-mortar regulated establishments.

West Virginia introduced the topic of sports betting through Daily Fantasy Sports in 2016. At the time, WV Attorney General Patrick Morrisey approved of DFS and ruled it a game of skill. Morrisey echoed the opinions of his predecessor, former AG Robert Tompkins, in stating that both DFS and sports betting are not determined by chance. Perhaps the biggest argument around most gambling forms is whether they should be classified as games of skill or games of chance. No matter the classification, West Virginia is still banned from having sports betting because of the Professional and Amateur Sports Protection Act (PASPA). This is why residents turn to sports betting via offshore sportsbooks.

Earlier this year, West Virginia paid for a study into the effects of a legal sports gambling framework. State lottery Director Alan Larrick stated its purpose was to determine the economic impact of legal online gambling forms, including sports betting. Eilers & Krejcik, a well-known gambling research firm, conducted the study and projected the WV market value at somewhere in the neighborhood of $34 to $78 million.

New Jersey has been the most aggressive state in lobbying against PASPA. They are currently in an ongoing lawsuit against the NFL, NBA, NHL, MLB and NCAA in the US Supreme Court. New Jersey attempted to authorize legal sports betting in their licensed gambling establishments back in 2014, but were shut down by the federal government. New Jersey is arguing that PASPA is unconstitutional, and West Virginia has formally agreed with that notion. AG Morrisey led 2 separate amicus briefs submitted to the Supreme Court. These briefs expressed West Virginia’s support in New Jersey’s challenge to PASPA.

Pennsylvania is the latest state to pass sports betting legislation in preparation for PASPA’s repeal. If New Jersey wins their case, this could be a reality. Other states like Connecticut and Mississippi have begun the process of looking into sports gambling. The smart thing would be for states to pass legislation that would allow them to implement regulated sports wagering by the time PASPA is repealed, otherwise they will be rushing to get things going while other states reap the benefits.

WV Delegate Shawn Fluharty has kicked things off by introducing a sports betting bill earlier this year. While the bill failed to advance, there is much optimism surrounding its next appearance in 2018. The perception of legal sports betting seems to be moving to a more realistic place, so by the time the NJ Supreme Court case wraps up, it is highly possible that this bill will pass through.