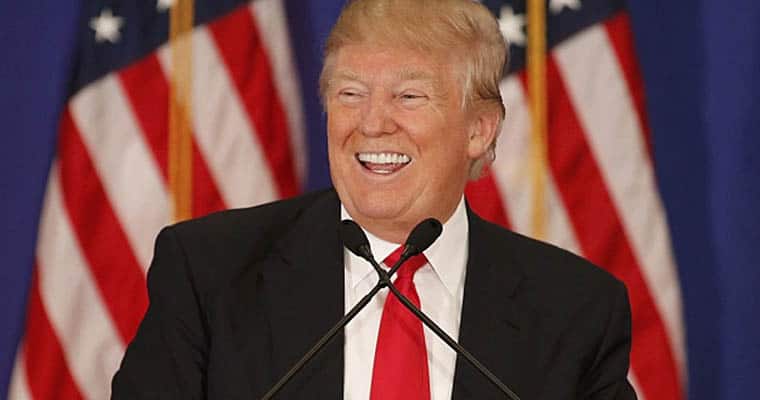 One of the best strategies a bettor can utilize is shopping the sportsbooks to find the best available odds. Each book’s oddsmakers are unique, meaning one sportsbook may give longshot chances on one outcome while another actually favors it.

When it comes to political betting, it is no different.

Although some sportsbooks favor the impeachment of President Donald Trump, BetOnline believes that he will remain in his post until the 2020 election at -250 odds.

Will Trump be impeached before the 2020 election?

Historically speaking, since only two other Presidents, Bill Clinton and Andrew Jackson, have been impeached, statistics favor Trump in 2019.

Because BetOnline favors Trump surviving the impeachment inquiry, the sportsbook also believes he will run for reelection in 2020 at -700 odds. This prop bet seems pretty obvious, assuming Trump is not removed from office.

Knowing Trump’s personality and his popularity, running for reelection is a given.

Will Trump run for reelection in 2020?

What is more unpredictable, though, is Trump’s likelihood of winning his reelection in 2020. But oddsmakers at BetOnline also believe that will happen, too.

The final prop bet focusing on Trump is the chance that he will resign before the end of his first term. Based on BetOnline’s numbers, Trump not resigning in favored at -9000 odds, or a 98.90% chance he does not choose to leave under his own volition.

Only one POTUS has ever resigned. Following the Watergate scandal, the evidence presented against Richard Nixon caused him to step down as President in 1974 before he would be removed by the Senate.

Will Trump resign before the end of his first term?

BetOnline’s Trump odds wouldn’t be complete without favoring the incumbent over all other candidates next year. Trump’s chances of winning the presidential election in 2020 are -250.

The President’s next closest opponent is Elizabeth Warren at +250 odds, followed by Joe Biden at +700.