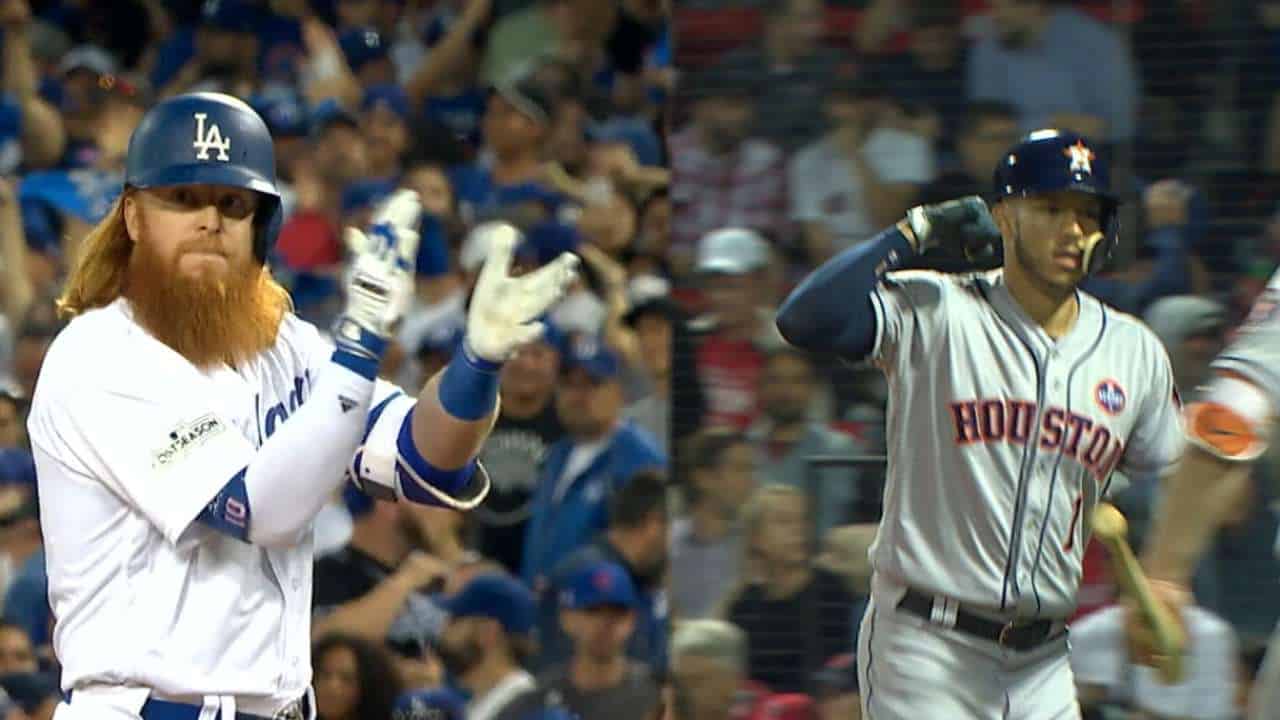 Most oddsmakers have the Dodgers to win Game 1 at home, especially with pitching phenom Clayton Kershaw starting. The Dodgers had the best regular season to date since moving to Los Angeles in 1958. They finished with 104 total wins, the best record in the entire league. Fans are anxiously awaiting the chance to claim another championship, as the Dodgers have gone 29 years without a title. They qualified for the Playoffs 11 times, but each one of these times has resulted in elimination. The Dodgers have powerful weapons in Kershaw, Yasiel Puig, Cody Bellinger and Justin Turner, with Kershaw arguably the best pitcher of this generation. Kershaw has 5 ERA titles, 3 Cy Young Awards and an MVP trophy, but no World Series rings. He hopes to change that with this Series. Turner has developed into an incredible third baseman after unsuccessful stints with the Orioles and Mets. Bellinger tied a record for most home runs by a rookie with 39. The Dodgers have shown they have it takes to be where they are at. They sent the defending champions, the Chicago Cubs home disappointed.

The Houston Astros are another 100+ win team this regular season. They have one of the best offenses in the league and a strong roster, featuring notable players like Justin Verlander, Jose Altuve, Evan Gattis, Carlos Beltran and Dallas Keuchel. The city of Houston has suffered a lot this year with Hurricane Harvey, so residents are rallying behind their Astros to bring home their first World Series title. The Astros lost to the Royals in the 2015 Playoffs, then they went through 3 years of mediocre 100+ loss seasons. They did reach the World Series once in 2005, but lost. They knocked out the red hot New York Yankees in an intense 7-game series that saw some incredible comebacks, not to mention the talented Aaron Judge. Jose Altuve helped the Astros win the American League with homers in Games 6 and 7 and makes a strong case for AL MVP.

This World Series looks set to be one of the best in recent history. It is the first time since 1970 where 2 100+ win teams will be going at it. Fans looking to bet can find legal online sports betting options for betting on each individual game, prop bets and even betting on who will take the championship. US federal gambling laws permit the use of offshore licensed sportsbooks for those who are too far from Vegas. Even though the Dodgers are favored, the Astros have proved they deserve to be here and could pull off an upset.