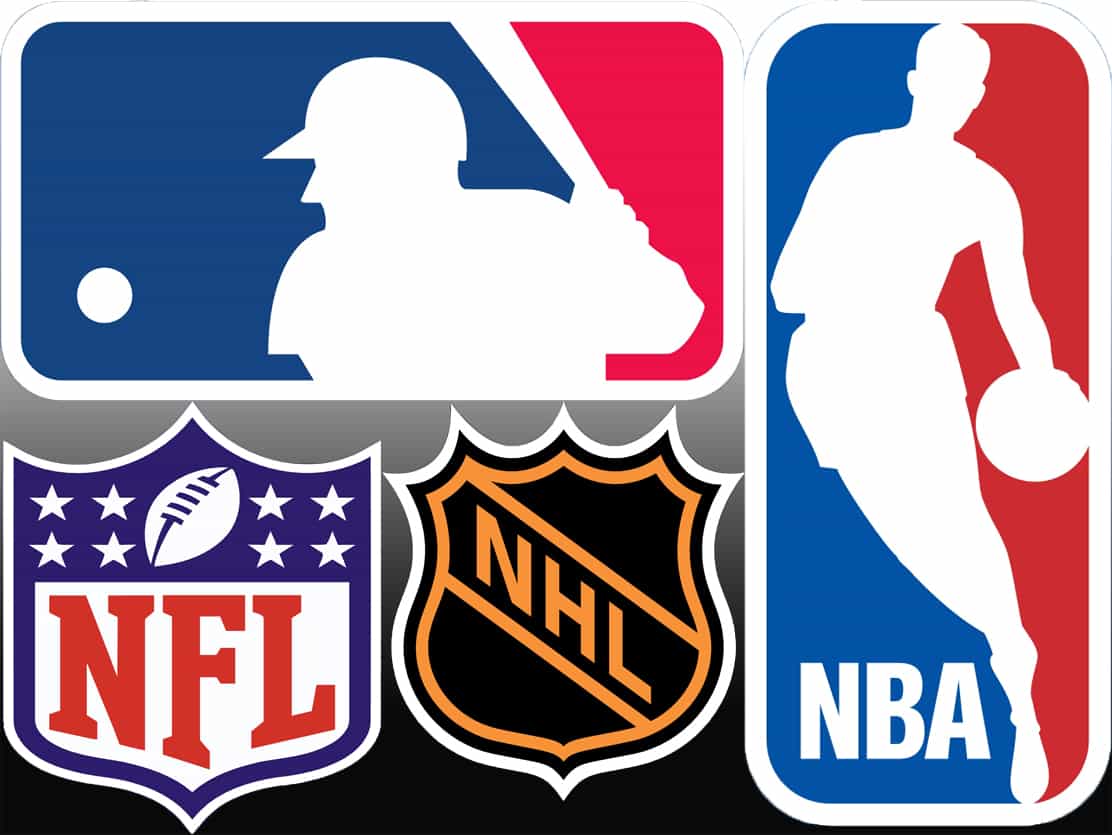 The New Jersey sports betting case does not formally begin until early December, but the US Supreme Court has been receiving amicus briefs from both parties in the meantime. New Jersey’s main argument is that the Professional and Amateur Sports Protection Act (PASPA) is unconstitutional in that it forces states to ban sports betting, even if they are interested in some type of regulated format. Attorney Paul Clement, who represents the NCAA, NFL, NBA, NHL and MLB, submitted a brief countering NJ’s argument.

Clement argues that PASPA does not compel states to do anything. He mentions how states are not required to implement federal law. He insists that PASPA falls within the realm of permissible preemption, meaning that the federal ban only precludes states laws that contradict federal policy. Furthermore, Clement points out that while PASPA prohibits 46 states from sponsoring or operating any type of sports gambling, or authorizing third-party establishments (like casinos, racetracks, etc.) from hosting sports betting, it does not command states to take action to comply with the prohibitions. One of the biggest points Clement makes in his brief is that New Jersey went along with PASPA for 20 years without any issues, and now they want to stir up arguments about its unconstitutionality.

Another point that has come up over the years is the harm that would befall professional and college sports if betting was allowed. Leagues have argued that sports betting would jeopardize the integrity of the game. However, with proper and thorough regulation, research on other international sports betting markets has shown no correlation between legal betting and fixing sports. Some of the sports leagues have contradicted this position through their actions in recent years. For example, the NBA Commissioner, Adam Silver, wrote an op-ed in the New York Times calling for sports betting legalization.

The NHL and NFL both have franchises in Las Vegas, the sports betting capital of the US; the Golden Knights are already playing in Sin City, while the Raiders are in the process of moving from Oakland. MGM Resorts International recently purchased a WNBA team and will be relocating them to the Mandalay Bay in Vegas. MLB Commissioner Rob Manfred has discussed the possibility of legalizing betting, even going so far as to consult owners on their opinions. All of this has happened while each league is still locked into this SCOTUS case. The only league that has remained vehemently opposed is the NCAA, but honestly, there is enough money and allegations of corruption within that league that sports betting should be the last thing they worry about.

US residents can still find legal betting online options through licensed offshore sportsbooks for their betting needs while this case plays out. The New Jersey sports betting case will extend well into 2018, and even if New Jersey wins, the process of getting both PASPA and the Federal Wire Act repealed—both of which would be necessary for legal online US based sports betting—will probably take a long time. Congress has the option of circumventing the case by making a ruling of their own, but it seems that everyone is waiting to see how SCOTUS will handle things.