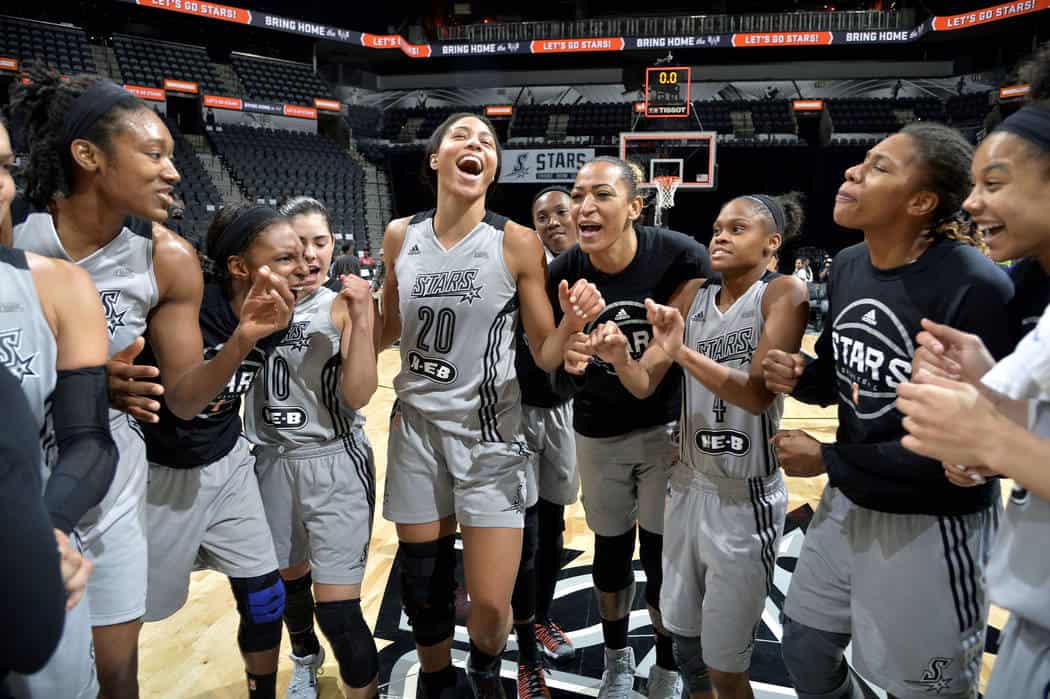 It appears that another professional franchise will come to Las Vegas. MGM Resorts International purchased the WNBA’s San Antonio Stars and will move the franchise to Las Vegas. This means Sin City will feature the Golden Knights (started this season), Raiders (in the process of moving from Oakland) and now the Stars. The WNBA falls under the umbrella of the NBA, meaning that there is now technically an NBA affiliate in Las Vegas, the heart of American sports betting.

Why is this move significant? It adds another element to the major sports leagues v. legalized sports gambling debate. The NBA, NHL, MLB, NFL and NCAA have historically been against legalizing sports betting. 46 states are barred from having any type of regulated betting forms per the Professional and Amateur Sports Protection Act (PASPA), and the Federal Wire Act blocks US based online sportsbooks from accepting wagers. The 4 states exempted from PASPA include Nevada, Oregon, Delaware and Montana, and despite their exemption, the major sports leagues have not made betting any easier.

Oregon was effectively shut out by the NBA and NCAA, prompting them to cease their Sports Action betting format. Montana’s betting pools are practically a non-factor. Delaware still has NFL parlay options through the lottery, but they are limited to just that format. Nevada presents the most viable betting destination and is pretty much untouchable regarding the sports leagues. NHL Commissioner attempted to pull Golden Knights betting lines from MGM locations, but that request will likely not lead to anything being removed.

The fact that MGM purchased the franchise is interesting because they are a worldwide brand. Aside from having clout in Las Vegas, MGM’s worldwide presence could reveal lucrative opportunities. The enterprise revealed its plans to have the Stars play inside Mandalay Bay, one of its casino/sportsbook locations. MGM already has a foothold in local betting by offering betting lines on the Golden Knights, so this moves only increases their grip on the market.

The NBA has been the most pro-sports betting league, with Commissioner Adam Silver penning an op-ed in the New York Times calling for legalization and regulation. The owner of the Houston Rockets, Tilman Fertitta, owns the Golden Nugget, a sportsbook in Nevada. These moves show their anticipation of the market opening up, despite the NBA’s presence in an ongoing case against New Jersey regarding sports gambling.

The New Jersey case involves arguing the constitutional nature of PASPA. If they win, it is likely that PASPA will be repealed. If this happens, the Federal Wire Act could also be repealed, opening up the floodgates for state regulated sports wagering to be added to the legal betting online options already available to US residents. That case is expected to be resolved sometime in 2018, but until then, Las Vegas appears to prepping for a new betting landscape.

There is no official timeline on when the Stars will be moved to Las Vegas, if they will change names, etc. The move will likely finish by the time any widespread changes are made to the current sports gambling market. For now, you can place bets on your favorite teams via licensed sportsbooks.