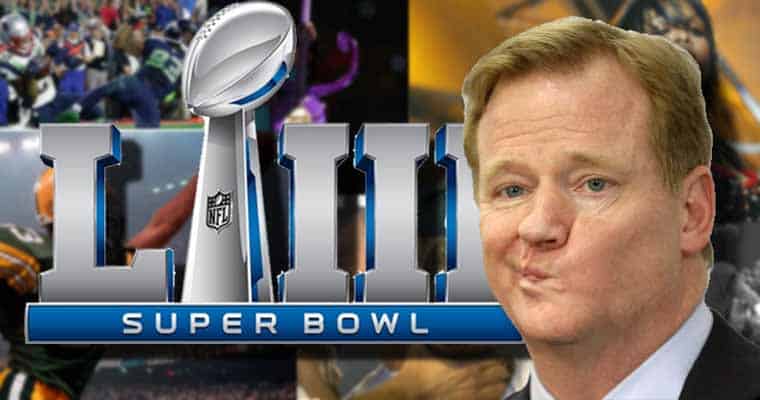 The Los Angeles Rams and New England Patriots will play on Feb. 3, and while the initial betting line has been out for almost a week now, there are several new lines and prop bets available for the final NFL game of the season.

The current odds for each of the Super Bowl 53 alternative betting lines and game-related prop bets below can be found at Bovada.